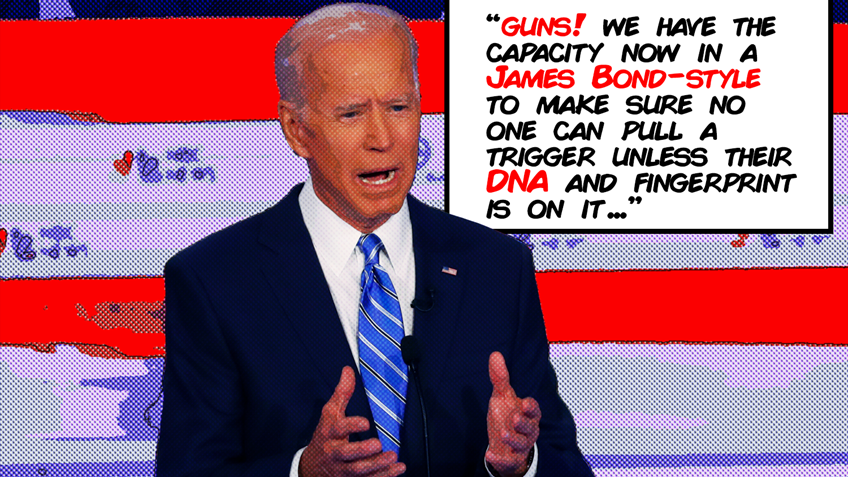 Anti-gun folks typically characterize their gun control restrictions as “common sense” and “responsible,” regardless of how poorly grounded in reality these “solutions” tend to be, or how little their proponents understand what these measures will do (like the gun control supporters at one event who, when asked, were unable to explain what an AR-15 or a bumpstock is).

A related, recurring theme is their claim that the gun community opposes these incredible “gun safety” measures due to blind, reflexive obstructionism, rather than because of any actual concerns about the merits.

Last week, former vice president and current presidential candidate Joe Biden provided a stunning example of this kind of irresponsible rhetoric. According to a newspaper source, Biden outlined his proposals for gun control – should he be elected as president of the United States – to a select group of donors at a posh Upper East Side penthouse in New York City. “[I]f that happens,” he said, “guns, we have the capacity now in a James Bond-style to make sure no one can pull a trigger unless their DNA and fingerprint is on it…We have that capacity to do it now. You know it.” He added, further, that “the gun manufacturers” had pulled the plug on this technology as soon as “two folks started to sell some of those guns to two dealerships,” apparently because of some misplaced apprehension over the Second Amendment.

During Thursday’s debate between the Democratic Party presidential candidates, Biden went even further, claiming that he would impose a ban on the sale of any firearm that wasn’t a so-called smart gun: “No gun should be able to be sold unless your biometric measure could pull that trigger. It’s within our right to do that.”

As we’ve pointed out many times before, the “James Bond-style” technology that Biden enthuses over does not actually exist.

There is no gun that incorporates both DNA and fingerprint verification technology. No firearm technology requires a “DNA match” before the gun can fire, and this isn’t a feasible option in any event. DNA extraction and analysis is currently a complex and time-consuming process involving specialized equipment, which means it is completely unworkable as the basis of any design intended to allow immediate access to and use of a gun. A handgun using a biometric fingerprint sensor is reportedly in development, but has some significant flaws (it depends on a rechargeable battery, the sensor can’t recognize a dirty fingerprint or someone wearing gloves, and the prototype only works for right-handed shooters). Like the teleportation transporter in Star Trek, the magic wands in Harry Potter, or the Iron Man’s bodysuit, we do not “have the capacity now.”

So, while Joe Biden may be raking in donations from the elites of Tinseltown, it doesn’t mean he should likewise accept whatever “James Bond-style” fantasies Hollywood puts on the big screen as the gospel truth. 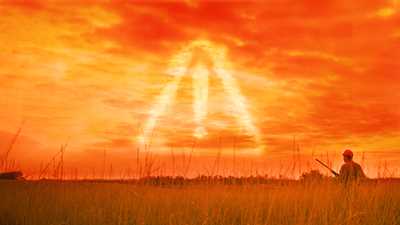