Why NRA Is Raising A Red Flag Over "Red Flag" Laws

In Colorado, nearly half of the state’s sheriff’s departments are in an uproar against a new “red flag” law that would require law enforcement officers to confiscate the firearms of any Coloradan who has been deemed unsuitable to retain his Second Amendment rights, and that would do so in a way that violates the Fifth Amendment to the U.S. Constitution. One sheriff, in rural Weld County, is so concerned by the idea that he has vowed to go to prison rather than administer it. These warnings should serve as a clear indication that something has gone wrong with the way in which legislators have come to think about individual rights. In the Centennial State, the canaries are sending warnings up the shaft.

Charles C.W. Cooke is the editor of National Review Online. 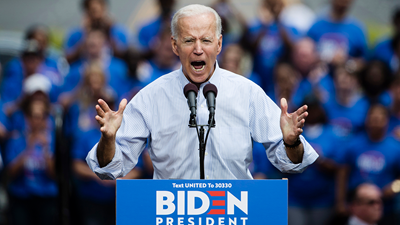