As previously alerted, yesterday was the deadline for legislation to pass out of the policy committee in the second chamber.  A waiver was granted for Assembly Bill 291, exempting the bill from the deadlines.  This waiver coupled with the rules suspension that occurred earlier this week means that AB 291 can be considered at any time.  Assembly Bill 153 failed to meet the deadlines; however, it is possible that the mandatory storage provisions of AB 153 and some form of “red flag” firearm seizure language will be inserted into AB 291 sometime next week.  So-called “red flag” laws were never considered in a committee hearing this session and it will likely not have a hearing before being simply amended into AB 291.  SB 120 on the same subject matter was introduced this session, but was never considered and failed to meet legislative deadlines.  It has been reported that the sponsor will seek to remove sections of the bill that would repeal the state’s existing firearm preemption protections; however, at this time, no amendment has been offered.  Please click the “Take Action” button or call the phone numbers below to contact members of the committee and urge them to OPPOSE AB 291.

Assembly Bill 291, introduced by Assemblywoman Sandra Jauregui (D-41), is omnibus anti-gun legislation that is a threat to both law-abiding gun owners residing in Nevada and those who are visiting.  Clark County has already begun drafting gun control legislation that will expand gun-free zones.  Most notably, AB 291 would:

Possible Amendments to the bill may include:

Again, please click the “Take Action” button or call the phone numbers above to contact members of the committee and urge them to OPPOSE AB 291. 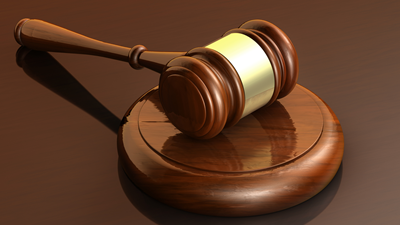