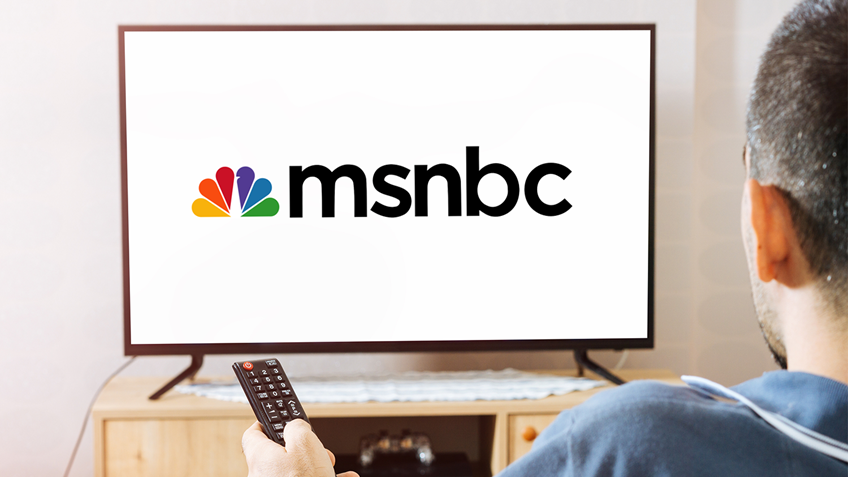 Sometimes even the worst of the media inadvertently stumbles upon the truth.

On April 30th, MSNBC reported that the socialist government of Venezuela was running over its citizens with armored vehicles amidst protests of the government’s ongoing tyranny.

MSNBC reporter Kerry Sanders, seeking to explain how the government could oppress the population to this extent, invoked the disparity of power between the government and the people. In doing so, he unwittingly managed to explain why America’s founding fathers saw fit to enshrine the right to keep and bear arms within the Bill of Rights.

Sanders noted: “You have to understand, in Venezuela gun ownership is not something that is open to everybody. So if the military have the guns, they have the power and as long as Nicolas Maduro controls the military, he controls the country.”

The result, particularly when coupled with socialism’s contempt for individualism and self-determination, is the unchecked abuse of authority at the cost of innocent lives.

It was a connection so obvious that even MSNBC couldn’t miss it.

These admissions, however unwitting, were a refreshing contrast from the usual MSNBC rhetoric, which tends to favor the most far-reaching forms of gun control. Even gun control advocate Bernie Sanders – who favors a nationwide ban on America’s most popular rifles, as well as on the standard capacity magazines Americans rely on for self-defense –isn’t anti-gun enough to avoid MSNBC’s criticism on the issue.

But while the political elite hide behind the guise of “common-sense gun laws,” in reality they believe that they should be the only ones protected by guns. The rest of the population, in their view, is not to be trusted.

Now the world is being forced to confront the reality of how that has worked out in Venezuela.

After years of pushing anti-gun rhetoric, MSNBC accidentally made one of the most powerful cases for the Second Amendment, showing that without it law-abiding citizens will not have the means to protect themselves from criminals or from the most blatant forms of government oppression.

The men and women of the National Rifle Association have understood this since 1871.

And while it’s taken MSNBC a while to catch up to the rest of us, we hope it’s a lesson they won’t soon forget.

For the people of Venezuela, unfortunately, the lesson arrived too late.

Nevada: Anti-gun Legislation Could be Considered At Any Time In the Senate Judiciary Committee