"Publicizing law-abiding citizens’ personal information is an invasion of privacy and placed gun owners and their families at risk of home invasion or attack. The NRA is pleased Washington lawmakers recognized the inherent dangers of releasing law-abiding gun owners’ personal data and acted to protect that information. Given these actions the NRA supported lawsuit challenging such a release will be withdrawn. Though this battle is won, the NRA will continue fighting to protect the Second Amendment rights of all law-abiding Washingtonians.” 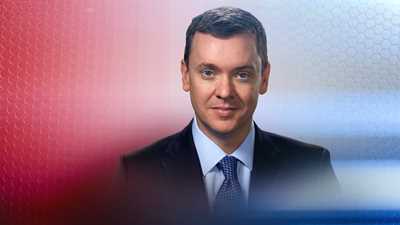