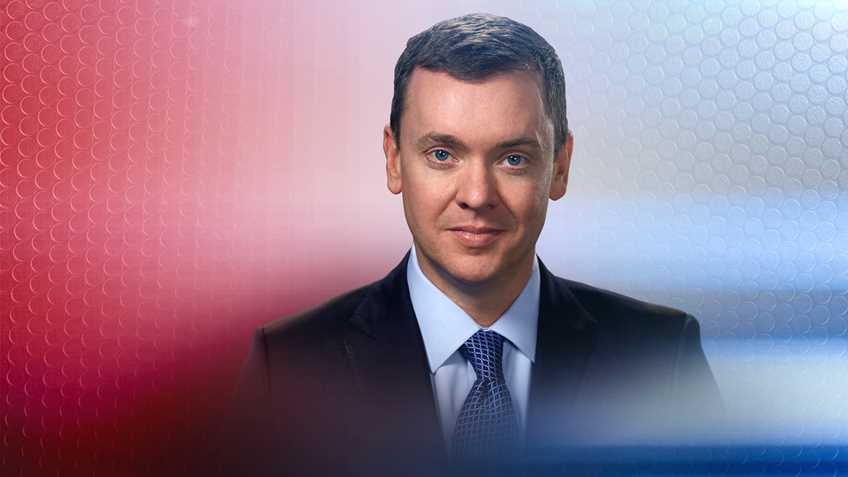 In 1987, only ten states had concealed carry laws that treated the Right-to-Carry in a manner consistent with our constitutional right to bear arms. Understanding that the whims and prejudices of government officials are incompatible with the proper recognition of a constitutional right, in the following three decades NRA and our members have worked to replace discretionary may-issue concealed carry permitting statutes with shall-issue Right-to-Carry laws. Today, 42 states and even the District of Columbia have Right-to-Carry laws that grant permits to law-abiding residents.

Given all of the success in removing government subjectivity in the Right-to-Carry permitting process, it would be easy for gun owners to miss ongoing anti-gun efforts to restrict our rights. Recent legislation passed by the U.S. House of Representatives, for example, would enhance the federal government’s power to block gun sales for those who are not prohibited from possessing firearms. The legislation threatens to set up a new system of may-issue gun ownership.

On February 27, the U.S. House passed H.R. 8, which would criminalize the private transfer of firearms. Under the legislation, almost all firearms transfers, including those among extended family and friends, would be required to take place pursuant to a National Instant Criminal Background Check System (NICS) check on the transferee.

Under current law, if a NICS check is delayed for further research and the FBI’s NICS section is unable to determine that the prospective firearm transferee is prohibited from possessing firearms under federal or state law three business days after the check was initiated by a firearms dealer, the firearms transfer may proceed at the dealer's option. This importantly encourages the federal government to conduct NICS checks in an efficient manner and prevents the government from arbitrarily denying an individual their Second Amendment rights through an indefinite delay.

H.R. 1112, on the other hand, would eliminate the three-day provision and turn this crucial protection on its head. Under the legislation, if after ten business days a firearms dealer does not receive an order to proceed with the firearm transfer from the FBI, the prospective transferee would then have to petition the ATF to allow the transfer to proceed. Following the appeal, the dealer would not be permitted to proceed with the transaction until another ten business days have elapsed following the date of the petition.

As a practical matter, this poses a severe problem for those who are delayed. Under current law, a NICS check is only valid for 30 calendar days after the date it is initiated. Given that H.R. 1112 uses business days, during many parts of the year it would be impossible for a transferee to comply with the proposed petition scheme and still be eligible to receive the firearm upon its completion, as the initial NICS check would expire in the meantime.

The combination of H.R. 8 and H.R. 1112 poses an insidious threat to Second Amendment rights. First, H.R. 8 cuts off the ability to lawfully access firearms without government interference by funneling nearly all firearms transfers into the NICS process. Second, H.R. 1112 invites the FBI to effectively deny people who are not barred by federal law from possessing firearms by holding their background checks open indefinitely.

The government has already used NICS delays to frustrate some lawful gun sales. A 2013 report from the Congressional Research Service, for example, explained how it was standard practice to delay NICS transactions involving those on the government’s secret watchlists. The American Civil Liberties Union has pointed out that the government’s secret watchlists are “based on vague, overbroad, and often secret standards and evidence.” In these cases, government bureaucrats have substituted their own discretion for federal law.

Moreover, patriotic gun owners would do well to consider that during the Obama administration, the Department of Homeland Security issued a report entitled, “Rightwing Extremism: Current Economic and Political Climate Fueling Resurgence in Radicalization and Recruitment” that made specific reference to “disgruntled military veterans” and those who oppose further restrictions on Second Amendment rights. If the federal government is empowered to effectively deny firearm transfers through indefinite delays, there is no telling where that might end.

The vague and unpredictable exercise of government subjectivity, influenced all too often by a political agenda, is irreconcilable with the full recognition of a constitutional right. H.R. 8 and H.R. 1112 would allow the government to eliminate the Second Amendment rights of law-abiding gun owners. We have worked too hard to expand recognition of the Right-to-Carry with shall-issue laws only to see all gun ownership subjected to a may-issue regime.