Indianapolis, IN - Chris W. Cox, executive director of the National Rifle Association's Institute for Legislative Action, issued the following statement  in reaction to President Donald Trump’s announcement that he will unsign the U.N. Arms Trade Treaty, unbinding the United States from the obligation to refrain from acts that would defeat the object and purpose of an unconstitutional Treaty signed on September 25, 2013 by then U.S. Secretary of State John Kerry despite its threat to our national sovereignty and Second Amendment:

​“Today in front of 15,000 NRA members, President Trump  once again demonstrated his commitment to our Second Amendment freedoms and  American Sovereignty. His commitment to un-sign the anti-gun United Nations Arms Trade Treaty that was forced on us by John Kerry and Barrack Obama, gives NRA members one more reason  to enthusiastically support his presidency. Donald Trump isn’t afraid to stand on the side of freedom and defend our God -given right to self-defense and we couldn’t be prouder to stand with him.” 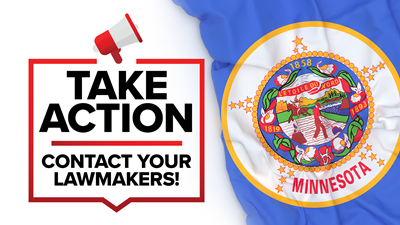