FAIRFAX, Va. - Vice President Mike Pence will address NRA members at the NRA Institute for Legislative Action (NRA-ILA) Leadership Forum on Friday, April 26, 2019 in Indianapolis, Indiana. This is the second consecutive year that the president and vice president will speak at the NRA-ILA Leadership Forum.

“NRA members are  excited that Vice President Mike Pence will speak about his longstanding support for our right to keep and bear arms and are happy to be in his home state of Indiana,” said Chris W. Cox, executive director, NRA-ILA. 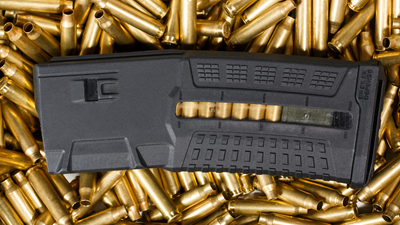