On April 12th, the Nevada Assembly Committee on Judiciary voted to approve Assembly Bill 291 with amendments and Assembly Bill 153 with technical amendments.  The amendments were not made publicly available until just prior to the 8AM hearing, giving Nevadans no opportunity to read and express their concerns with legislators on the committee.  The bills will now head to the Assembly floor where they will be eligible for a floor vote next week.  Please contact your Assembly member and urge them to OPPOSE AB 291 and AB 153.  Click the “Take Action” button to contact your Assembly Member.

Again, please click the “Take Action” button to contact your Assembly member and urge them to OPPOSE AB 291 and AB 153. 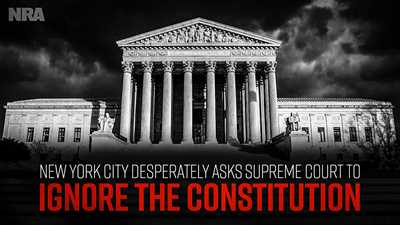