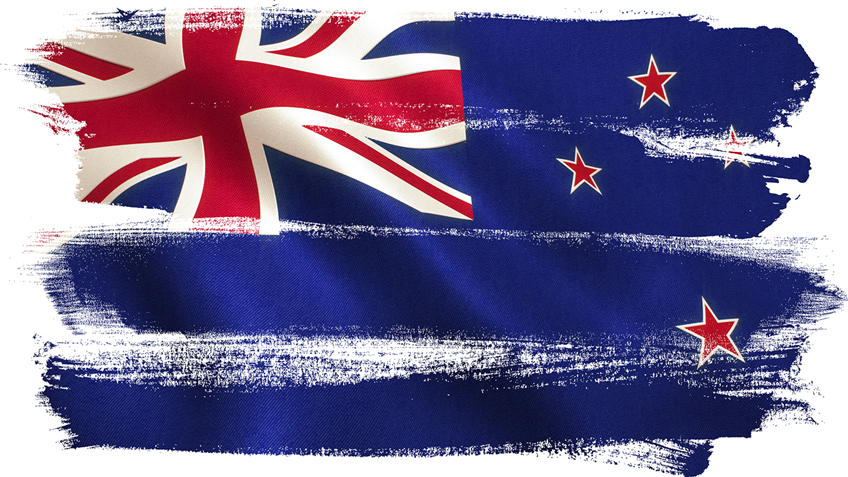 On April 2, gun control legislation hastily concocted after the terrorist attack in Christchurch passed its first reading in the New Zealand Parliament. The legislation would ban, and provide for the confiscation of, several types of commonly-owned semi-automatic firearms and their accessories and even many pump-action shotguns. The oppressive legislation will face two further votes in parliament before it becomes law. Upon brining the legislation to parliament, Police Minister Stuart Nash proclaimed, “Owning a firearm is a privilege, not a right.”

Current New Zealand law categorizes certain semi-automatic firearms as Military Style Semi-automatics, or MSSAs. These firearms are strictly regulated and a firearms licensee must acquire a difficult to obtain category “E” endorsement from law enforcement in order to own one. Last month, the Labour government of Jacinda Ardern re-categorized the following types of firearms as MSSAs in order to immediately obstruct the sale of these firearms,

At the time, Ardern promised that forthcoming legislation would ban and provide for the confiscation of the newly-expanded category of MSSAs outright. The Arms Amendment Bill does this and more.

The explanatory note accompanying the legislation outlines the new prohibitions as follows,

The Bill inserts new provisions to provide a general prohibition on importing, selling, supplying, or possessing any of the following:

• a semi-automatic firearm (other than a pistol), with some exceptions;

• a pump-action shotgun that is capable of being used with a detachable magazine;

• a pump-action shotgun that has a non-detachable tubular magazine or magazines that can hold more than 5 cartridges or magazines;

• magazines for shotguns that can hold more than 5 cartridges;

• magazines for any other firearm that are detachable and can hold—

• 0.22 calibre or less rimfire cartridges and more than 10 of those cartridges; or

• more than 10 cartridges and can be used with a semi-automatic or fully automatic firearm;

• any other magazine that can hold more than 10 cartridges;

• a part of a prohibited firearm, including a component, that can be applied to enable, or take significant steps towards enabling, a firearm to be fired with, or near, a semi-automatic action.

The text of the legislation explains the exact categories of prohibited semi-automatic firearms as,

(i) a semi-automatic firearm (except a pistol), other than—

(B) a semi-automatic shotgun with a non-detachable tubular magazine or magazines that are capable of holding no more than 5 cartridges commensurate with that firearm’s chamber size:

To carry out the prohibition on possessing these firearms, the legislation provides for a mandatory turn-in period to close on September 30, 2019. The bill provides few details regarding the proposed confiscation scheme. Government officials and the media have mislabeled the proposal a “buy-back” and have stated that gun owners will receive some amount of compensation for turning in prohibited firearms. The frivolous use of the term “buy-back” is of course incorrect, as the government has never owned the firearms it intends to confiscate. Those who do not surrender their prohibited firearms face up to five years imprisonment.

Statements made by New Zealand politicians reveal that the government has little idea of how much this confiscation scheme will cost taxpayers. Initial government estimates pegged the price tag at $100-200 million NZD. Deputy Prime Minister Winston Peters later stated that the price could be $300 million NZD. Council of the Licensed Firearms Owners representative Nicole McKee told the press, “When we look at adding all of this into [the buyback scheme], it's going to be somewhere between $500 million to $1 billion.”

According to the New Zealand Herald, lawmakers’ prejudice against gun owners outweighs any concern they may have for the public fisc, as “MPs across the political spectrum agreed that it should be done, regardless of how much the buyback ended up costing.”

No matter how lavish the expenditure, the government can be sure that they will not acquire all of the prohibited firearms. In a move that will surprise no one with a shred of common sense, New Zealand gang members have declared that they will not comply with the country’s onerous new gun restrictions.

The Waikato branch president of the Mongrel Mob street gang, Sonny Fatu, made clear to the press that his gang and others have no intention of obeying further gun controls. The gang leader stated, “Will gangs get rid of their weapons? No. Because of who we are, we can't guarantee our own safety.”

Aside from the criminal element, there will be otherwise law-abiding individuals who will also not comply with the new gun control regime. We've seen this in Australia, where there were gun owners who held onto their prohibited firearms in the face of that country’s confiscation efforts.

A 2016 report from the Australian Criminal Intelligence Commission titled, “Illicit Firearms in Australia,” described something the commission termed the “grey market.” This “grey market” is comprised of firearms that law-abiding gun owners did not turn in during Australia’s confiscation period. The report noted,

Most grey-market firearms are unlikely to be held for the purpose of committing violent offences… Many members of the community still possess grey-market firearms because they did not surrender these during the 1996–97 gun buyback. Many firearm owners chose at that time to maintain possession (albeit illegally) during the implementation of the National Firearms Agreement.

Given the abundant research on Australia’s similar gun confiscation efforts, New Zealand officials can expect that their gun control measures will do little more than trample the natural rights of gun owners, drain the public treasury, and earn for themselves the meritless applause of an increasingly ignorant international civilian disarmament community. 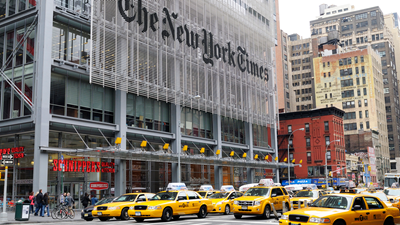