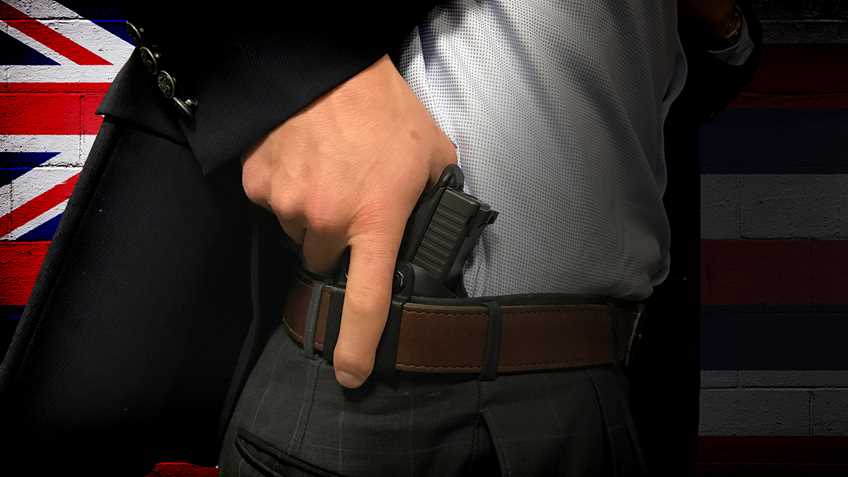 FAIRFAX, Va. – On March 29th, the Hawaii Rifle Association (HRA), with the support of the National Rifle Association, filed a lawsuit challenging Hawaii’s extreme requirement that a concealed carry license can only be issued in “urgent” or “exceptional” instances.

“This law is so extreme that regular, law-abiding Americans cannot obtain concealed carry licenses, and that is a clear violation of their right to keep and bear arms,” said Chris W. Cox, executive director, National Rifle Association Institute for Legislative Action.

The lawsuit, Livingston v. Ballard, challenges a concealed carry law in Hawaii that requires citizens demonstrate an “urgent” or “exceptional” need for a license. Because of that standard, no ordinary citizens have been issued concealed carry licenses since 2013.

“Law-abiding Americans should not have to demonstrate an extreme need in order to exercise their right to protect themselves and their families. The right to self-defense is protected by the Constitution, and restrictive, anti-gun states cannot strip citizens of their rights,” Cox concluded. 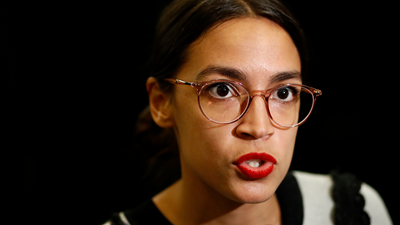