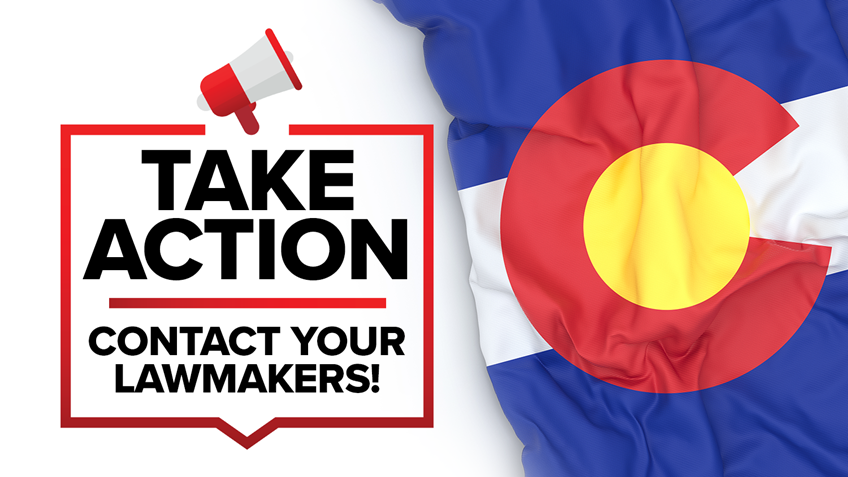 Again, please contact your state Senator and strongly urge them to OPPOSE House Bill 1177 when it comes up for a vote. 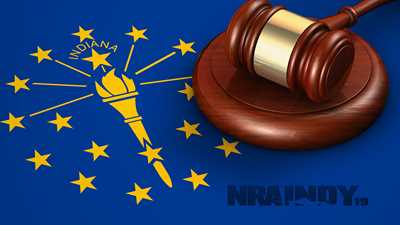