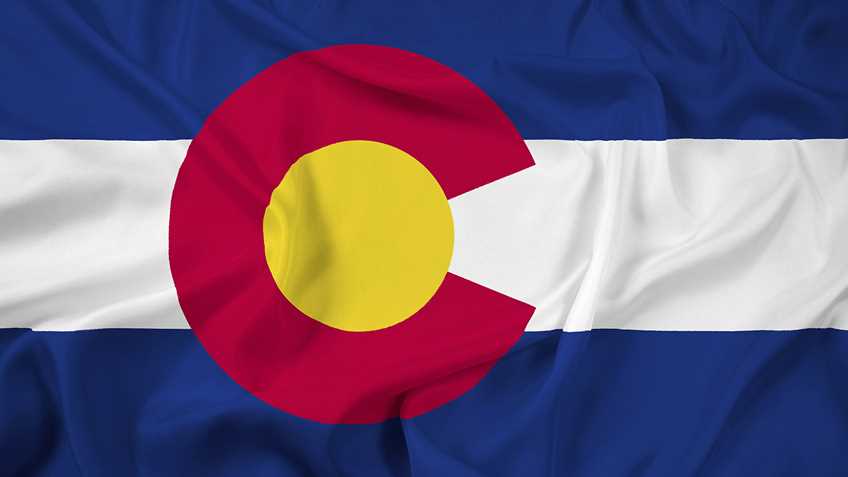 With less than 12 hours-notice to the public, the Senate Appropriations Committee passed gun control legislation, House Bill 1177, this morning.  The bill now heads to the Senate Floor where it will receive a final vote that can occur as early as tomorrow.  This is the last chance you have to contact your lawmakers in opposition to this anti-gun bill.  Please contact your state Senator immediately, and strongly urge them to OPPOSE House Bill 1177.

Again, please contact your state Senator and strongly urge them to OPPOSE House Bill 1177 when it comes up for a vote. 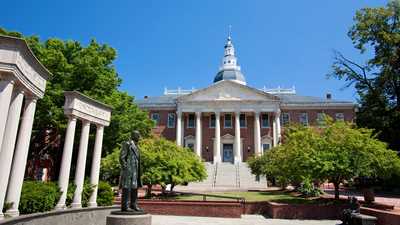