Tomorrow, the House Judiciary Committee and the Senate Public Affairs Committee have scheduled hearings on multiple gun control bills.  If you are able, please attend these hearings in opposition.  Also, please contact committee members and urge them to OPPOSE Senate Bill 8 and House Bills 83 and 87.  The hearings and bills are outlined below:

Senate Bill 8, so-called "universal” background check legislation sponsored by Senators Richard Martinez (D) and Peter Wirth (D), would ban almost all private firearms sales between law-abiding individuals. Gun owners would be forced to pay fees and obtain government approval before selling firearms to friends, neighbors and co-workers, or fellow hunters, competitive shooters and gun club members. This proposal would have no impact on crime and is unenforceable without gun registration.  As amended, Senate Bill 8 now requires that all federal firearm licensees perform these background checks.  30 out of 33 New Mexico Sheriffs oppose this legislation.

House Bill 83: Extreme risk firearm protection order or "red flag" legislation sponsored by Representative Daymon Ely, would authorize the seizure of firearms and ammunition from individuals without due process. Unchallenged statements made by a petitioner before a judge, alleging that someone is a danger to themselves or others in an ex parte proceeding -- prior to any formal court hearing at which the respondent can be represented by counsel and present counter evidence -- would be sufficient for law enforcement to enter that person's home and confiscate their private property.

House Bill 87: Domestic Violence & Firearm - by Representative Deborah Armstrong expands the state's "prohibited person" firearm law by purportedly incorporating federal firearm disqualifications. The bill would prohibit individuals convicted of certain domestic violence misdemeanor crimes or who are subject to a domestic violence protective order from purchasing or possessing a firearm, with violations being a criminal offense. However, the bill goes far beyond the categories currently included in federal law, in addition to requiring firearm seizure.

Please attend these hearings in opposition to the above listed legislation. Also, please contact members of the House Judiciary Committee and Senate Public Affairs Committee and urge them to OPPOSE Senate Bill 8, and House Bills 83 and 87. 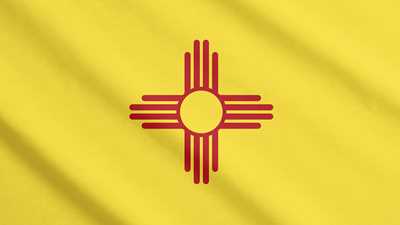