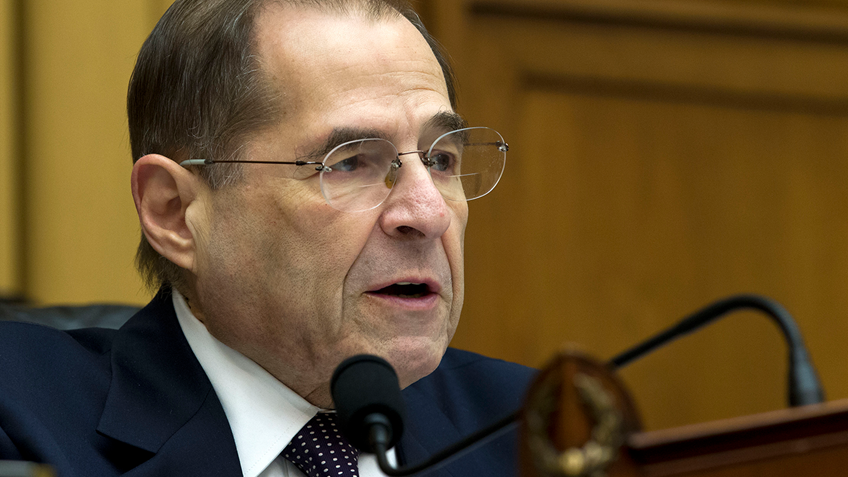 On Wednesday, gun owners got to see what a Nancy Pelosi controlled Congress looks like as the House Judiciary Committee held its first gun control hearing in nearly a decade. Things went as one would expect.

While the hearing was labeled “Preventing Gun Violence: A Call to Action,” it was intended to be the legislative launching pad for H.R. 8, the “universal” background check bill introduced by California Representative Mike Thompson (D). As we have pointed out, “universal” background checks will do nothing to prevent gun violence. H.R. 8 does, however, have the potential of ensnaring otherwise law-abiding gun owners unfamiliar with its proposed new restrictions on lawful activities that pose no threat to public safety.

From the beginning, it was clear how anti-gun members of the committee intended to steer the proceedings.

First, there was the panel, which consisted of two crime victims, two anti-gun representatives of law-enforcement, one trauma surgeon (who happens to sit on the Board of the anti-gun Brady Campaign), one constitutional scholar, and the Executive Director of the anti-gun Giffords Law Center. Out of the seven panelists, only two—one crime victim and constitutional scholar Joyce Lee Malcolm—spoke against H.R. 8 and other forms of gun control that were discussed.

Notably absent from the hearing was House Minority Whip Steve Scalise (R). While the Louisiana Representative is a survivor of a well-known public shooting, and he asked to be given the opportunity to testify, his request was denied. He was likely denied for being unwilling to toe the gun control line, and anyone interested in seeing what he had to say on the matter can see his full statement here.

A tone that was clearly antagonistic towards the right to keep and bear arms was set early by Democrats on the committee. The panelists were each given five minutes to make an opening statement, and most used that time to make clearly emotional, political, and/or arguable points, which is expected in such a setting. But a courtesy normally extended to panelists allows them to make such statements unchallenged. If legislators wish to question something said during opening remarks, they are free to do so during their own allotted speaking time.

After Professor Joyce Lee Malcolm had made her opening remarks, Deutch decided he needed to make sure the anti-gun community knew where he stood. Abandoning common courtesy, he spoke up, misstating what Malcolm had said so that he could appear as if he was correcting her. The message was clear; support the Second Amendment in this committee hearing at your own peril.

It should come as no surprise that the committee didn’t focus on the actual effectiveness of H.R. 8 at reducing violent crime. Recent studies, even those produced by anti-gun research institutions, have found that “universal” background checks are ineffective at reducing crime.

Ultimately, the hearing went as anyone who pays attention to politics would expect. Anti-gun Democrats made sure they were able to promote anti-gun legislation, and they ignored facts, reason, and the concerns of crime victims that don’t support their agenda. What’s next for H.R. 8?

The bill will receive a “markup” as part of the committee process next Wednesday. That’s why it’s important for all gun owners to take action now to help stop this misguided and ineffective gun control from moving through Congress.

While we will keep working to derail this attack on law-abiding gun owners, you need to take action now. Please use this link to let your elected officials know that you won’t be blamed for the actions of violent criminals. Ask your Representative to oppose H.R.8.  Additionally, you may call your U.S. Representative using the Capitol switchboard at 202-224-3121. 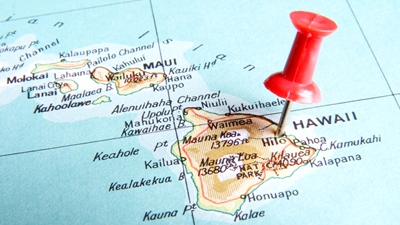