Congress to Take Up Gun Control Next Week 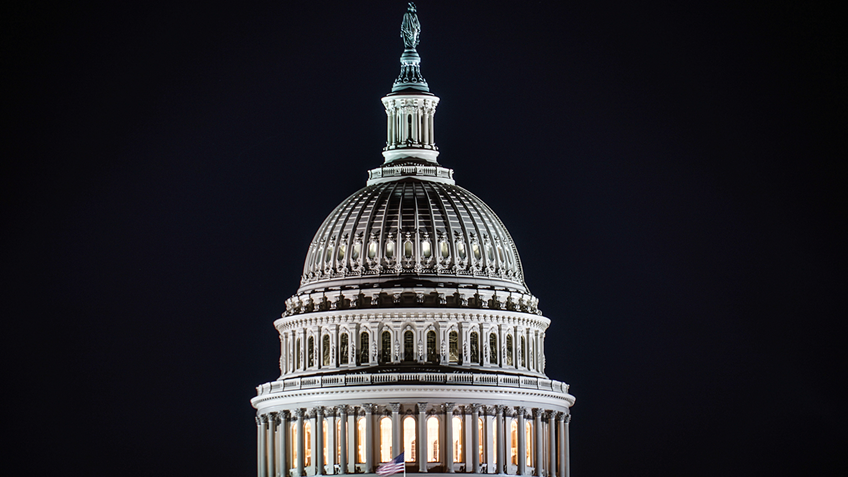 On January 8, two bills were introduced in Congress to impose so-called "universal" background checks. The bills, H.R. 8 and S. 42, are being misleadingly described as simply requiring background checks on all sales of firearms, but this is just a small part of what these overbroad pieces of legislation would do.

We’ve created a new webpage to dispel many of the myths being circulated by proponents of these gun control bills.

This legislation won’t stop criminals, but it does create many traps for law-abiding gun owners to unwittingly violate the law.

Both bills would make it a crime, subject to certain exceptions, to simply hand a firearm to another person. Any time gun owners carry out this simple act, they would potentially be exposing themselves to criminal penalties. While the bills do create some exceptions, they are overly complicated and create many traps for unwary gun owners. Accidental violations of these complicated provisions are not excused under the proposed legislation.

The research confirms that anti-gun members of Congress aren’t interested in actually addressing violent crime; they’re just trying to deflect the blame on law-abiding gun owners. Please use this link to let your elected officials know that you won’t be blamed for the actions of violent criminals. Ask your Representative to oppose H.R.8.  Additionally, you may call your U.S. Representative using the Capitol switchboard at 202-224-3121. 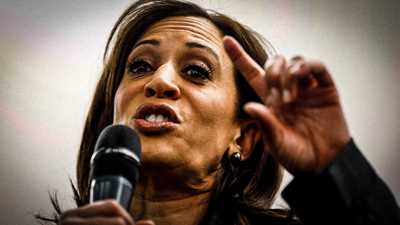