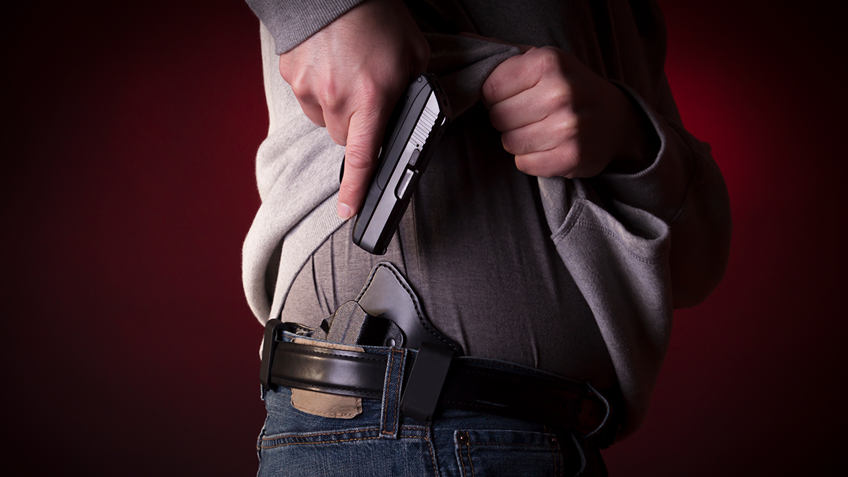 The National Rifle Association’s Institute for Legislative Action (NRA-ILA) is backing two bills in the Indiana State Legislature that would give law-abiding Hoosiers greater opportunities to defend themselves.

“There is no good reason why an honest, hard-working gun owner should be forced to pay $125 to exercise a fundamental right that ought to free,” said Chris Kopacki, NRA-ILA Indiana State Director. “HB 1643 would put a stop to this abuse and ensure that our state’s most vulnerable gun owners are able to protect and defend themselves without worrying about the cost of a license.”

Additionally, the NRA-ILA is backing HB 1284 introduced by Rep. Jim Lucas (R-69), a measure that would give greater protection to gun owners who use their firearms in self-defense.

“Currently, state law places an undue burden for lawful self-defense on the defendant,” added Kopacki. “HB 1284 would shift that burden off the defendant. Furthermore, under HB 1284, a person who acts in self-defense and is later forced to defend themselves a second time in the courtroom could get reimbursed for the legal fees associated with their defense.”

Get Ready for a Financial Assault on the Second Amendment