And indeed, all six of these Smith Bryan & Myers lobbyists are listed as lobbyists  for Bloomberg's Everytown for Gun Safety Action Fund.

That probably came as big shock to other clients of Smith Bryan & Myers who are definitely not anti-gun.  One such client told us when he read the article,  it was like thinking he had hired a Cardiac surgeon to do a heart by-pass and then finding out he had actually hired a Podiatrist.

Whether or not these lobbyists are anti-Second Amendment and anti-gun, or just hired mercenaries who do and say what the client tells them to do and say for money remains to be seen.  We do know that Bloomberg is spreading lots of money around in Florida to trample your gun rights and your personal freedoms.

You can help us protect your rights.  Join the Florida fight for your Second Amendment rights and freedoms Click Here 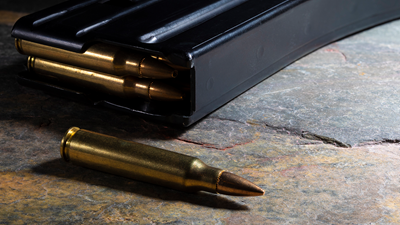