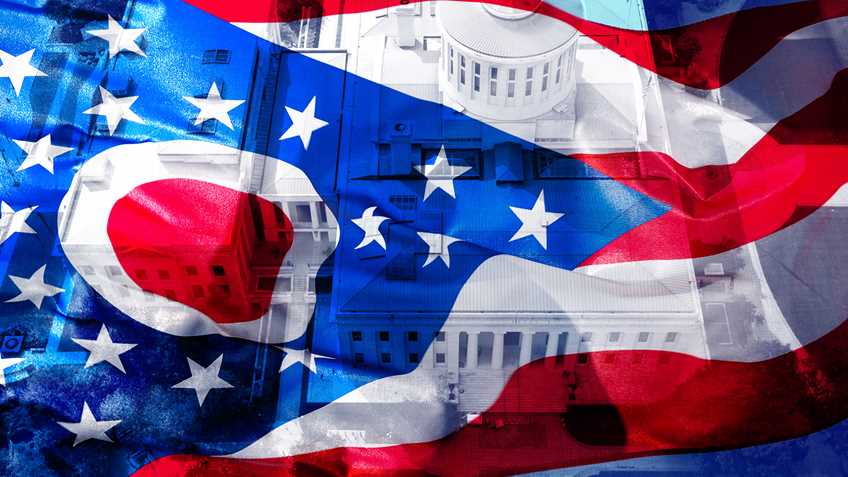 Today, the Ohio state House of Representatives passed Substitute House Bill 228 by a vote of 59 - 21.  It now heads to Governor John Kasich’s desk for his signature.  While the legislation was amended, Sub. HB 228 still contains important self-defense protections for the Second Amendment and Ohio’s gun owners.  It is important that you please contact Gov. Kasich and urge him to sign HB 228 into law.

Among the many changes included in Sub. House Bill 228 are:

IN THIS ARTICLE
Ohio Self Defense
TRENDING NOW 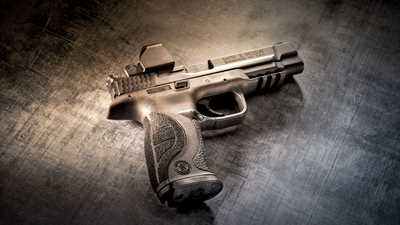