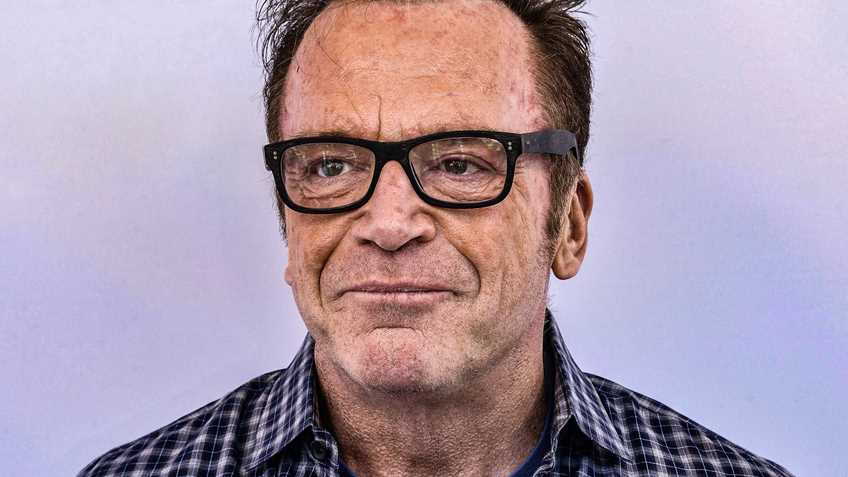 In a November 30 tweet, Tom Arnold, famous for being married to Roseanne Barr and making a few really bad movies, has proven that he knows nothing about guns, gun owners or firearm misuse.

“This explains why 80% of gun owners shoot themselves or
members of their own families.”

Really?  It’s a claim that is so absurd it hardly needs to be refuted, except that these days the media and many uninformed anti-gun activists might just believe it.

Here is the reality.

Let’s assume that there are 100 million gun owners in the United States. Some estimates are higher than that, and some lower, but it’s a reasonable estimate. That means that for Arnold’s ridiculous claim to be true, there would have to be more than 80 million instances where people shot themselves or their family member in their lifetimes.

So if we assume that the average American lives sixty years at an age where they can lawfully possess a firearm, it would mean there would have been on average more than 1 million shootings each year. And, it would mean that there would have been over 2,500 shootings each day! Obviously, these would be in addition to any shootings that were not self-inflicted or perpetrated against a family member. Needless to say, this isn’t happening.

Anti-gun politicians and activists have long used suspect statistics to boost their position.  They conflate homicides and suicides and include accidents to exaggerate the amount of “violence” committed with guns.  They count “children” as anyone under the age of 24 to inflate the number of “child” shooting victims. They completely ignore jurisdictions with high rates of firearm ownership but low rates of firearm crime, to advance their agenda of more and more restrictions on gun ownership.

But this claim by Tom Arnold is clear evidence that opponents of gun ownership, especially celebrities and media hungry politicians, cannot be trusted to make honest arguments.

Perhaps that is because it would require a little effort to learn the truth.  Or, it may well be that it is due to the simple fact that the truth does not support their increasingly radical positions.

IN THIS ARTICLE
Hollywood
TRENDING NOW 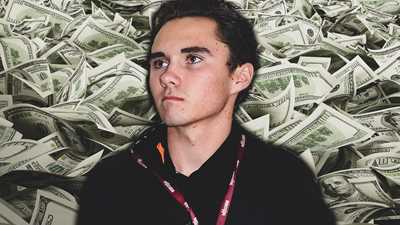 Gun Control Groups Push Hollywood to Produce Even More Anti-gun Propaganda
Elmer Fudd Loses Rifle in HBO's 'Looney Tunes' Reboot: 'We're not Doing Guns'
Caldara: I Want to Give You one of My Guns, Really (click for details)