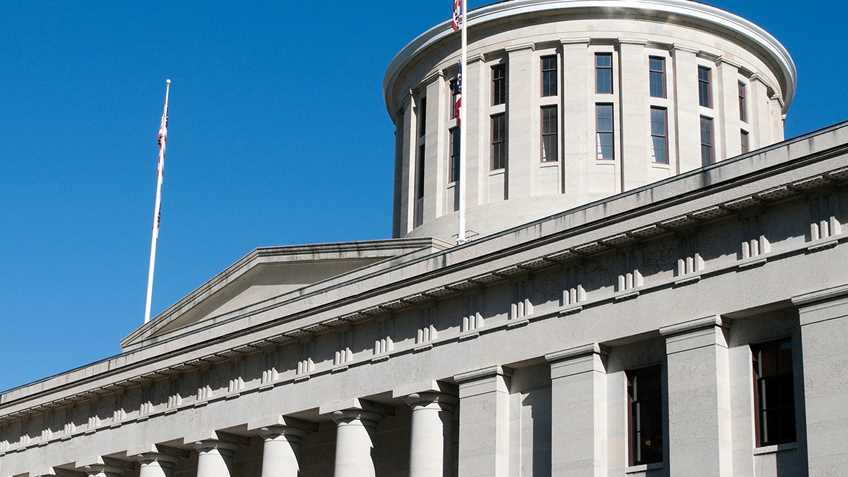 Current Ohio law requires those who have used deadly force in a self-defense situation to prove that they did so in a lawful manner.  House Bill 228 places the burden of disproving a self-defense claim on the prosecution, similar to how it is in almost every other state.  Further, House Bill 228 would remove the duty to retreat before using force to defend yourself under both civil and criminal law.

Under Substitute HB 142, a concealed handgun licensee is only required to present the license or verbally notify a police officer once requested to present their driver’s license upon being stopped by an officer for a law enforcement purpose.  By clarifying this disclosure requirement, it gives motorists a clear set of steps to follow when stopped by law enforcement.  This substitute bill also lowers the penalty to a minor misdemeanor, eliminates the possibility of a suspended license or imprisonment, and reduces the fine not to exceed $25.

Again, please contact your Senator and strongly urge them to SUPPORT House Bill 228 and House Bill 142.