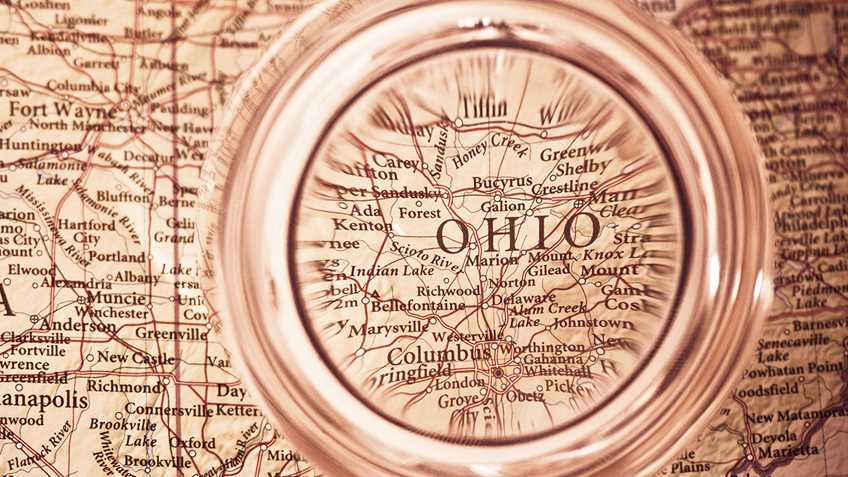 Bad ideas have a way of recurring within gun control circles. And when they do, they are usually accompanied by self-congratulatory rhetoric about their supposedly “innovative” and “forward-thinking” nature.

That was certainly the case this week when Toledo’s Democrat mayor, Wade Kapszukiewicz, announced he would use the City’s firearm and ammunition procurement process to pressure vendors into adopting practices not required by law to restrict “civilian” access to their products. “I’m not saying this is going to eradicate the problem in our nation or even avoid a tragedy in my own city, but just because we can’t do everything doesn’t mean we can do nothing,” he told The Huffington Post, which falsely reported the policy is “the first of its kind in the U.S.”

The idea of using government contracts to pursue extra-legal gun control, however, is neither novel nor well-advised. The message it sends to manufacturers is that good products, good value, good customer service, and compliance with the law are not the primary considerations, so long as they toe an ideological line. The message it sends to police officers is that virtue-signaling antigun politics are more important than the officers’ own safety and effectiveness in the field.

In fact, it is such a bad idea that we can no longer say that Supreme Anti-gun Sugar Daddy Michael Bloomberg has never met a gun control scheme he doesn’t love. In 2011, then Mayor Bloomberg of New York City publicly opposed a local newspaper’s call to boycott gun manufacturer Glock because it makes “high capacity” magazines for sale to the general public. That put Bloomberg at odds not just with the local press but with then public advocate and current New York City mayor, Bill de Blasio.

Bloomberg told WNYC at the time that all three of the manufacturers that were supplying the NYPD with firearms were making similar capacity magazines. "The trouble is, if we boycott one, you probably have to boycott all of them and then you go back to the days when the crooks had better guns than the cops,” he stated. “We don't want our cops out-armed, out-gunned.” He also credited adequately “arming the cops” with contributing to the city’s precipitous drop in murders.

Long before then, another antigun New Yorker tried to use his authority within the Clinton administration to steer local police firearm procurement contracts all over the country to companies that “voluntarily” adopted various gun control measures.

That move was largely unsuccessful and was panned by the president of the National Fraternal Order of Police, who said at the time: “'Adherence to a particular political philosophy' shouldn't play a part in gun purchases." Rather, he said, the police should choose their weapons based solely on how well they protect officers and the public. A senior official of the Los Angeles Co. Sheriff’s Department called the idea “economic extortion” and told the Los Angeles Times: “Politics aren't going to enter into how we choose our firearms. … When you think of what we do for a living, we just can't take chances."

Mayor Kapszukiewicz’s version of this tired idea requires firearm and ammunition vendors to “show that they follow what the city has deemed responsible business practices,” which include withholding certain of their products from the “civilian market.” Among those are the undefined category of “assault weapons.” The standards also focus on investment in gun- and ammunition-tracing technologies” (i.e., micro-stamping) and whether the company requires its dealers to “conduct background checks” (which is of course already required for retail sales by federal law).

The last time we saw an uptick in this sort of activity was during Barack Obama’s second term in the White House, when the mayor of Jersey City, NJ announced the municipality would be asking bidders for city firearm contracts to commit to certain standards of conduct. In addition to “assault weapon” and background check requirements similar to those in the Toledo plan, the city wanted the manufacturers to “commit to prohibiting your brand name from being used in violent video games.” Like Kapszukiewicz, Jersey City’s mayor falsely credited himself with a “first of its kind” effort.

Kapszukiewicz acknowledges that the $150,000 Toledo annually spends on firearms, ammunition, and replacement parts is not likely to entice manufacturers to alienate the rest of their customer base by adopting antigun policies. He also admits his initial set of questions “may not be perfect.”

Nevertheless, he hopes to start a broader movement with antigun mayors in other major cities. His interview with the Huffington Post concludes with the sort of grandiose pronouncement we’ve come to expect from local officials who embark on ambitious gun control schemes with complete ignorance of the subject matter. “[I]f no responsible gun companies exist, the market will create one out of whole cloth.”

A recent CBS new report ranked Toledo as the 15th most dangerous city in America.  We can only hope for the good of Toledo’s citizens and police officers that Kapszukiewicz effort joins those that proceeded it on the ash heap of history. Toledo residents deserve to know their public servants are getting the best, most appropriate equipment the city can afford, free from additional constraints imposed by politics, ideology, and ignorance. 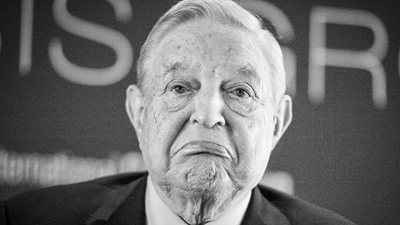