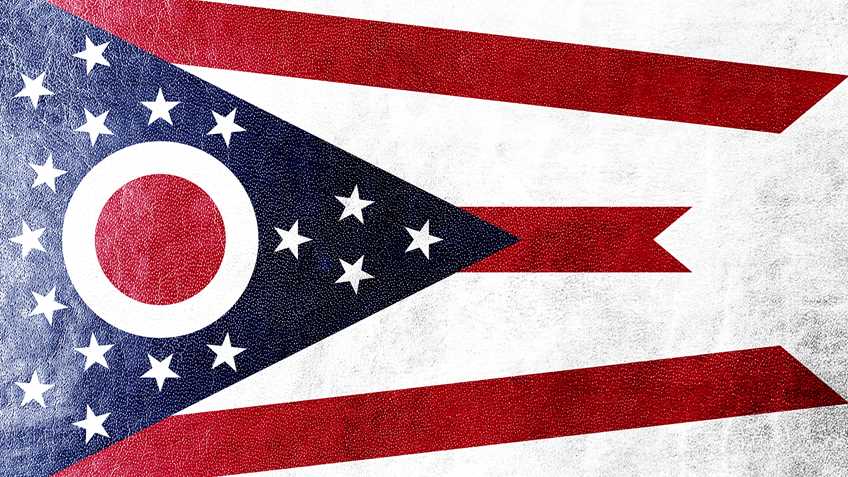 Today, the Ohio House of Representatives passed House Bill 228 by a 64 to 26 vote.  This important self-defense legislation will now head over to the Senate.  Please contact your state Senator and strongly urge them to SUPPORT House Bill 228.

Current Ohio law requires those who have used deadly force in a self-defense situation to prove that they did so in a lawful manner.  House Bill 228 places the burden of disproving a self-defense claim on the prosecution, similar to how it is in almost every other state.  Further, House Bill 228 would remove the duty to retreat before using force to defend yourself under both civil and criminal law.