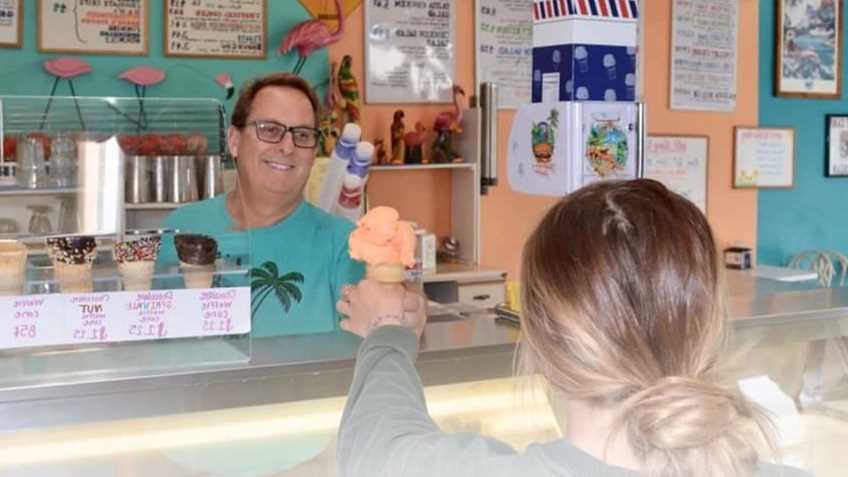 "On behalf of our nearly six million members, the National Rifle Association congratulates Joe McNamara on his election to the Virginia House of Delegates.  Delegate-elect McNamara is a staunch supporter of the Second Amendment, and he will work hard to protect our constitutional freedoms. Once again NRA members and Second Amendment supporters made a difference by showing up to the polls and voting.  Today, Virginia voters rejected the extreme gun control agenda backed by Michael Bloomberg and sent a clear message in support of our Second Amendment right to self-defense." 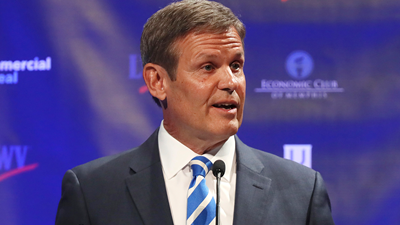