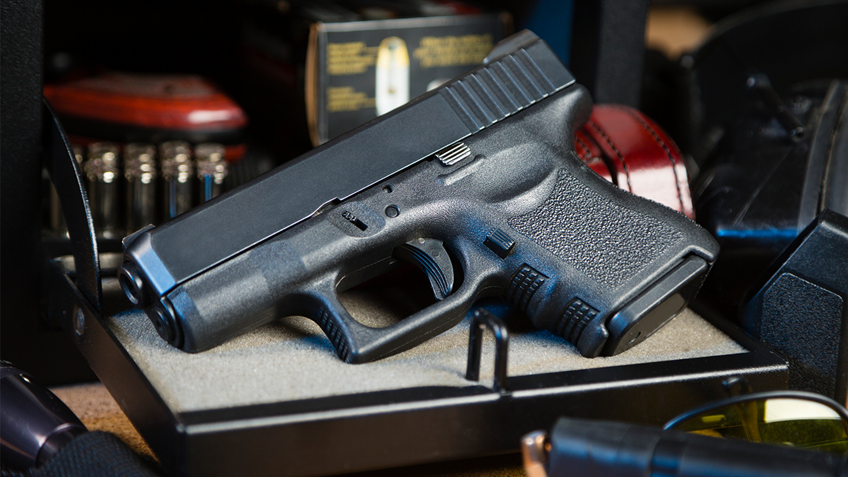 A federal appeals court recently upheld a labor arbitrator’s decision concluding that, in light of the state’s concealed carry law, an employer had improperly fired an employee for violating the company’s weapons policy.

The case, Ameren Illinois Co. v. International Brotherhood of Electrical Workers, concerned the scope of an arbitrator’s authority to interpret a collective bargaining agreement by reference to state law on firearms and private property.

Brian Knox, the employee in the case, and his supervisor had a series of “heated arguments” over scheduling one day. Other employees later told the supervisor that Knox owned firearms and was known to carry concealed weapons (Knox had a concealed carry license). The employer, Ameren, had a “Workplace Violence Policy” that prohibited “threatening, intimidating and aggressive” statements or conduct and “unauthorized weapons” on company property, “including in vehicles located on Company parking lots.” A company representative (accompanied by a deputy sheriff) subsequently asked Knox to consent to a search. Knox agreed, and a firearm was found stored in his truck parked in the company lot. Three weeks later, Knox – who had been with Ameren upwards of 15 years – was fired. The termination letter cited violations of the policy based on his allegedly “threatening or intimidating” conduct during the arguments and his “unauthorized” gun on company property.

The union representing Knox filed a grievance, claiming the collective bargaining agreement between the union and Ameren allowed termination of a bargaining unit employee for just cause only. It was undisputed that the penalty for violations of the workplace violence policy included discipline up to and including termination, but the policy had been unilaterally imposed by the employer. It was not part of the agreement, and nothing in the collective bargaining agreement prohibited leaving a lawful firearm in an employee’s personal vehicle or defined such conduct as constituting just cause. The grievance was submitted to binding arbitration.

The arbitrator ruled that Knox had been discharged without cause. The employer had failed to show that Knox had violated the workplace violence policy by making “threatening, intimidating and aggressive” statements. Although Knox had violated Ameren’s policy by keeping an unauthorized gun at the parking lot, the employer’s policy was unenforceable in the circumstances based on the language of the Illinois Firearm Concealed Carry Act. Because Knox had a valid concealed carry license, the state law expressly permitted him to store a firearm in his vehicle while it was in the employer’s parking lot. According to the arbitrator, this law barred the employer from relying on Knox’s policy violation as the reason for termination. The arbitrator directed Ameren to withdraw its letter of termination and offer Knox his job back.

Unhappy with this result, Ameren obtained a court order vacating the arbitrator’s award on the ground that the arbitrator improperly based his award on a law – the concealed carry statute – that was outside the collective bargaining agreement.

On appeal, the United States Court of Appeals for the Seventh Circuit reversed and upheld the award, finding the arbitrator had not exceeded the scope of his authority and had appropriately restricted himself to what was in the agreement.

It did so by focusing on a provision in the agreement that both the arbitrator and the court below had overlooked, which read: “Any provisions of this Agreement found by either party to be in conflict with State or Federal statutes shall be suspended when such conflict occurs and shall immediately thereafter be reopened for amendment to remove such conflict.” This reference to the effect of state and federal laws, the Seventh Circuit said, “firmly establishes the intent of the parties to bring external law such as the Concealed Carry Act within the scope of the bargain.”

Although the court in this case indicated it would not otherwise address the state’s Concealed Carry Act or internal corporate policies regarding weapons, generally private employers – like any other property owner – may regulate weapons on their premises and property subject to state law.

Your NRA was actively involved in the advocating for the 2013 Illinois law that was a critical factor in this court ruling. Many states now have similar “parking lot” or “guns-at-work” laws that protect an individual’s right to keep a legally-possessed firearm in a locked personal vehicle while parked at the employer’s lot or garage. Because these laws vary considerably in what is allowed, who is covered, and what is required to comply, it is important to know the law in your jurisdiction before taking your gun to work. 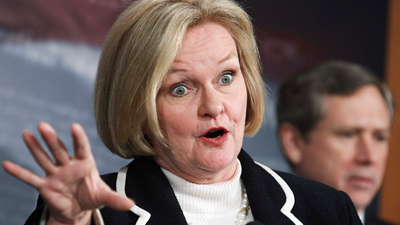