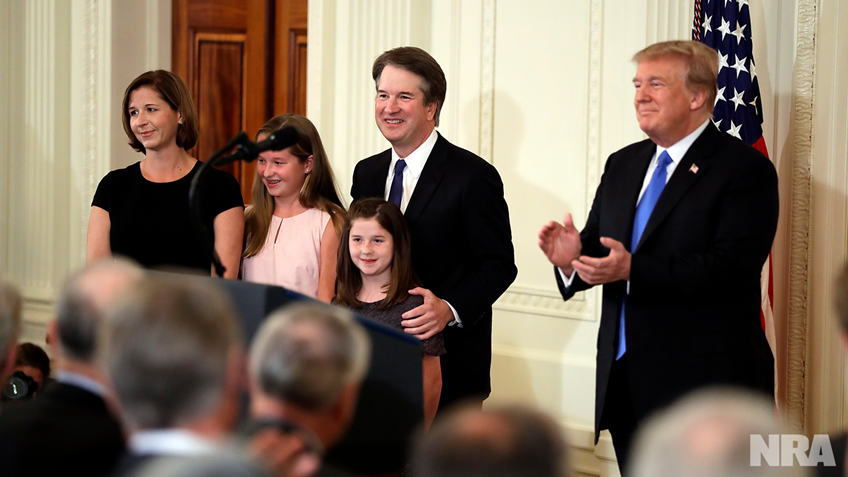 “On behalf of our nearly six million members, the NRA congratulates Brett Kavanaugh on his confirmation to the U.S. Supreme Court,” said Chris W. Cox, executive director, National Rifle Association Institute for Legislative Action (NRA-ILA). “Kavanaugh is an eminently qualified jurist who will interpret the Constitution as the framers intended. He respects our Second Amendment right to keep and bear arms for self-defense.”

In the 2016 elections, voters made clear that the Supreme Court was an issue of critical importance.  Today, President Donald Trump has once again delivered on his promise of appointing constitutionally sound justices to our nation’s highest court.

“The NRA would like to thank President Trump for fulfilling his campaign promise to nominate pro-Second Amendment justices to the Supreme Court. The selections of Neil Gorsuch and Brett Kavanaugh demonstrate President Trump’s unwavering support for our fundamental right to self-defense,” Cox continued.
​
The U.S. Senate confirmed Kavanaugh by a 50 to 48 vote. The NRA applauds all senators who voted in favor of Judge Kavanaugh’s confirmation and would especially like to thank Senate Majority Leader Mitch McConnell (R-KY) and Senate Judiciary Committee Chairman Chuck Grassley (R-IA) for their leadership in this effort. 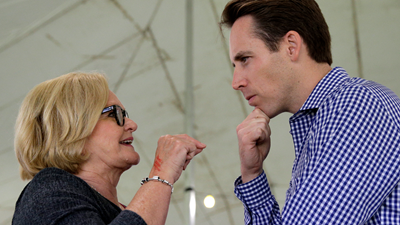