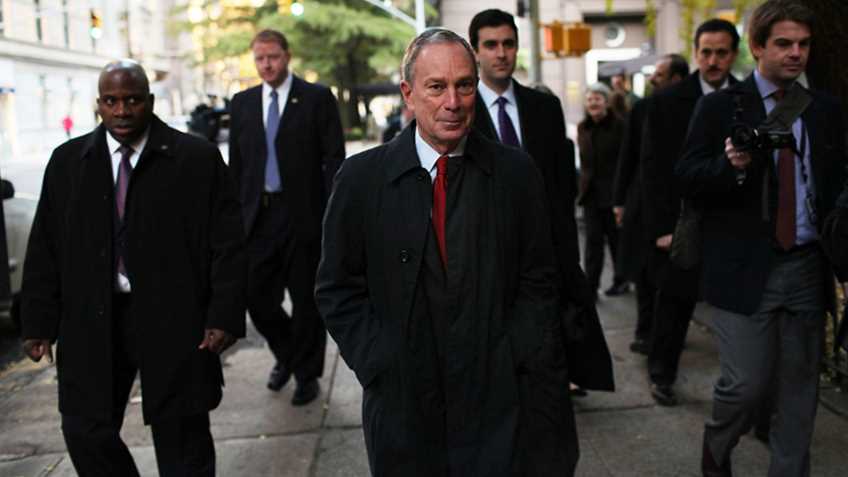 The Bloomberg fundraiser is drawing outcry from Republicans because the billionaire is a leading gun control advocate.

Vermont State Police get 2 bump stocks ahead of Oct. 1 ban