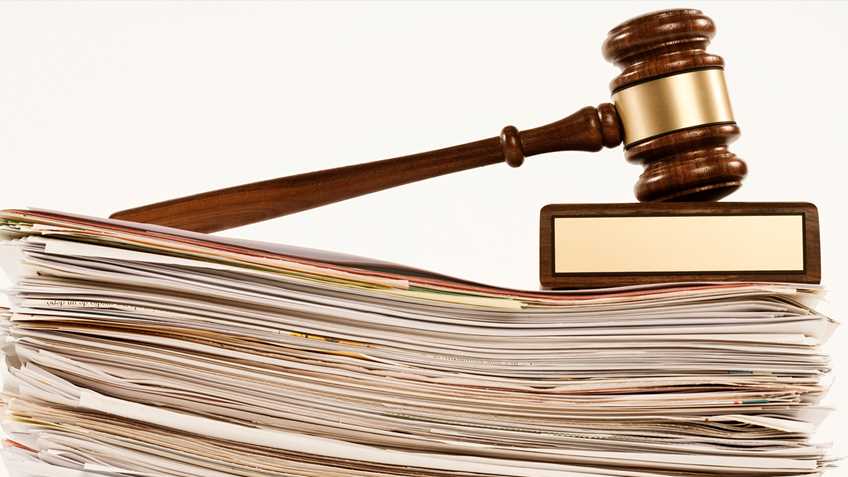 A California law, AB 1014, allows a family member or law enforcement officer to obtain a court order – a “gun violence restraining order” (GVRO) – against another person. The order requires the mandatory confiscation, by local law enforcement, of all firearms the restrained person owns, possesses, or has access to. A temporary or emergency order is issued without notice or the opportunity to contest the order by the affected person, and is effective for 21 days pending a second court hearing. At this full hearing, where the affected person has a right to appear and answer the allegations, the court may either terminate the 21-day order or extend the gun ban by issuing a one-year GVRO. A court may renew such one-year orders indefinitely, leading to a potential lifetime gun ban. A restrained person who violates a GVRO commits a criminal offense and, in addition to the other penalties, faces an additional, mandatory five-year gun ban, which begins to run once the existing GVRO expires.

The underlying premise of the California law and similar “red flag” measures in other states is that a concerned relative or law enforcement officer is most likely to detect signs that a person is potentially unstable, which justifies an order suspending the person’s gun rights and, theoretically, will prevent future tragedies.

Although making sure that dangerous people don’t have access to firearms is obviously a good idea, the California legislation has absolutely no requirement for evaluation, counselling or treatment (if necessary) of the restrained person, who allegedly poses enough of a risk to self or others to be too dangerous to have a gun.

This type of legislation also raises concerns about due process, the possibility of misuse due to false or unsubstantiated allegations, and the effect of this approach on civil rights more generally. The American Civil Liberties Association in one state objected to a GVRO bill, citing “the precedent [the bill] sets for the use of coercive measures against individuals not because they are alleged to have committed any crime, but because somebody believes they might, someday, commit one,” and explaining that “the standard for seeking and issuing an order is so broad it  could routinely be used against people who engage in ‘overblown political rhetoric’ on social media…”

Evidence regarding the orders in California bears out some of these apprehensions. A recent news report indicates the California law has been used “rarely,” being invoked less than 200 times since the law was enacted. It’s not clear how many of these orders were 21-day orders made without notice, although an analysis of orders in the first year the law was in effect indicates the vast majority of orders were not confirmed or extended by a court following a full hearing. Out of the 86 GVROs granted in 2016, only ten resulted in the court granting a further one-year order.

Earlier this week, California Governor “Jerry” Brown vetoed AB 2888, which would have expanded the class of persons eligible to apply for a GVRO, and allow employers, co-workers, teachers and other school employees to seek a court-ordered suspension of a person’s gun rights.

The American Civil Liberties Union, among others, opposed the proposed amendment of the GVRO regime, pointing to the lack of due process and the potential for abuse. In the case of a 21-day order, “the person subjected to the restraining order is not informed of the court proceedings and therefore has no opportunity to contest the allegations,” and by expanding the class of eligible applicants for such orders to people who “lack the relationship or skills required to make an appropriate assessment, AB 2888 … creates significant potential for civil rights violations.”

Echoing those sentiments, Governor Brown’s veto statement notes that law enforcement officers and close family members are “best situated to make these especially consequential decisions,” and that no further expansion of the law is needed.

Although there has been no comprehensive study of the California GVRO law, indications are that, like many gun-control proposals, there is little to set in the balance against the deprivation of Second Amendment rights. As aptly summarized by one Massachusetts legislator, many such laws are simply “another empty shell that only attacks our civil rights, offers no real solutions and solves no real problems.” 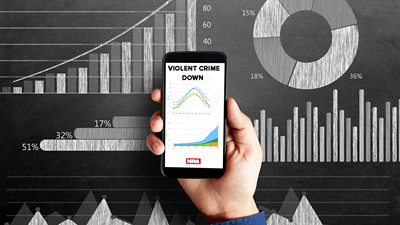