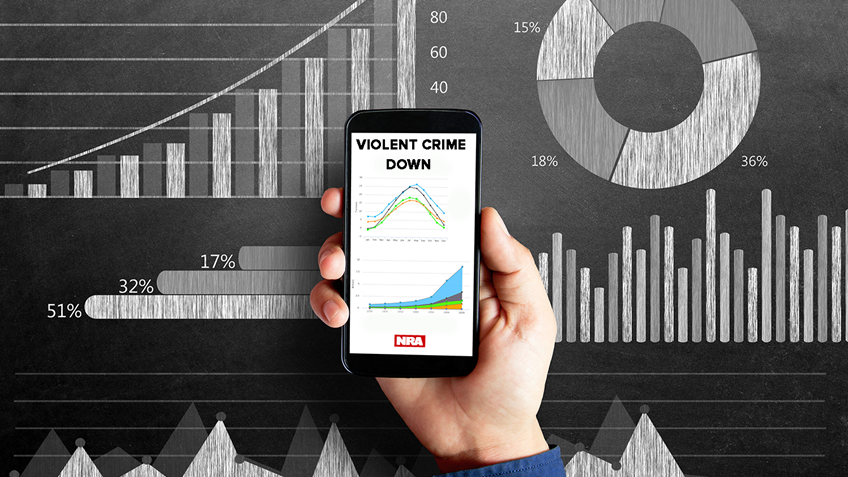 “After two consecutive years of increases, the estimated number of violent crimes in the nation decreased 0.2 percent in 2017 when compared with 2016 data, according to FBI figures released today. Property crimes dropped 3.0 percent, marking the 15th consecutive year the collective estimates for these offenses declined.

The 2017 statistics show the estimated rate of violent crime was 382.9 offenses per 100,000 inhabitants, and the estimated rate of property crime was 2,362.2 offenses per 100,000 inhabitants. The violent crime rate fell 0.9 percent when compared with the 2016 rate; the property crime rate declined 3.6 percent.”

There are some interesting points in the underlying data. The violent crime rate peaked in cities with populations between 500,000 and a million residents, and, generally speaking, the violent crime rate decreased with population. Murder rates adhere to a similar pattern. Chicago saw 112 fewer murders in 2017 than in 2016, which was the most in two decades. Atlanta saw a 28% reduction in murders. Baltimore had the highest homicide rate of large U.S. cities – 56 homicides per 100,000 people. Chicago was fourth. St. Louis, with a smaller population than Baltimore, had a murder rate of 66 per 100,000 people.

The FBI received supplemental information concerning the type of weapon used for 15,129 homicides. Overall, the number of murders, aggravated assaults, and robberies committed with a firearm of any type decreased by 0.4%.

The number of murders committed with a firearm declined 1.4% from 2016 to 2017. This includes a 2.4% decrease in murders with a handgun. The number of murders involving a rifle of any kind increased 6.6% due to the horrific attacks in Las Vegas and Sutherland Springs. Outside of those two attacks, the number of rifle murders decreased 15.9%. The number of people killed with their attacker’s fists, hands, or feet increased 4%. There were 696 people killed in such a manner – more than 72% more than killed with a rifle of any kind.

Of course, the key takeaways are that violent crime, murder, and property crime are all down. More good news is likely on the way. A preliminary analysis of 2018 crime data from police departments in the 30 largest U.S. cities by the Brennan Center released last week projected the 2018 murder rate to be 7.6% lower than the 2017 rate.  Keep in mind, the decrease in crime is occurring as a record number of Americans are obtaining permits to carry concealed firearms.

Your Vote is Your Voice 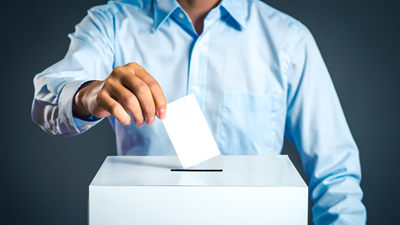