“Bill Schuette is a staunch supporter of our Second Amendment freedoms and we can trust him to protect our fundamental right to self-defense,” said Chris W. Cox, chairman, NRA-PVF.

Schuette has an “A+” rating from the NRA-PVF for his proven record supporting our right to keep and bear arms. Schuette supports national concealed carry reciprocity, and as attorney general he worked to expand reciprocity to 42 states. He issued an opinion allowing law-abiding individuals to legally possess firearm suppressors. And during his time as a state senator, he was a vocal and consistent advocate for the expansion of concealed carry rights.

Schuette’s opponent, Gretchen Whitmer, is an “F” rated candidate who wants to criminalize the private transfer of firearms, among other gun control initiatives. She would not support the rights of law-abiding Michiganders.

“Bill Schuette is the only candidate in this race who will fight to protect our constitutional rights. The NRA encourages all Michiganders to vote Bill Schuette for governor in November,” Cox concluded. 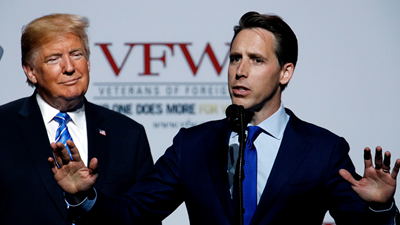