Texas Republicans refuted talk of a coming "blue wave" on Tuesday by flipping a state senate seat that had long been held by the Democratic Party.

Republican Peter Flores, a retired game warden, pulled an upset win in a special election for Texas’s 19th Senate District over the Democratic nominee, former congressman Pete Gallego. The district, which contains all or parts of 17 counties and spans 35,000 square miles—400 of which are on the border between the United States and Mexico, is one of the largest legislative jurisdictions in the country and until recently one of the most Democratic in Texas. 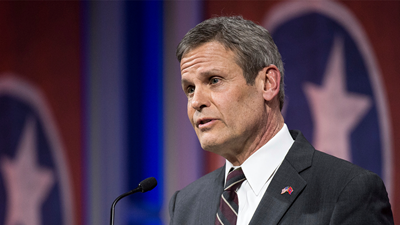