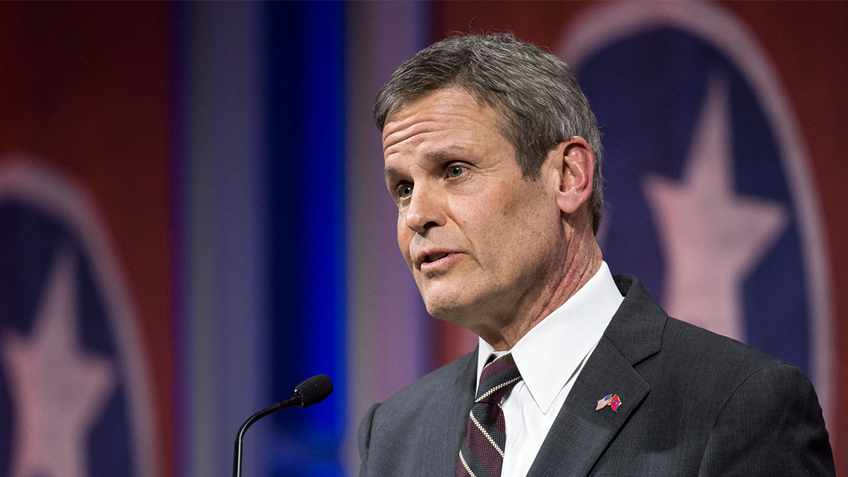 “Bill Lee is a staunch supporter of our Second Amendment freedoms and we can trust him to protect our fundamental right to self-defense,” said Chris W. Cox, chairman, NRA-PVF.

“Bill Lee is the only candidate in this race who will fight to protect our constitutional rights. The NRA encourages all Tennesseans to vote Bill Lee for governor in November,” Cox concluded.