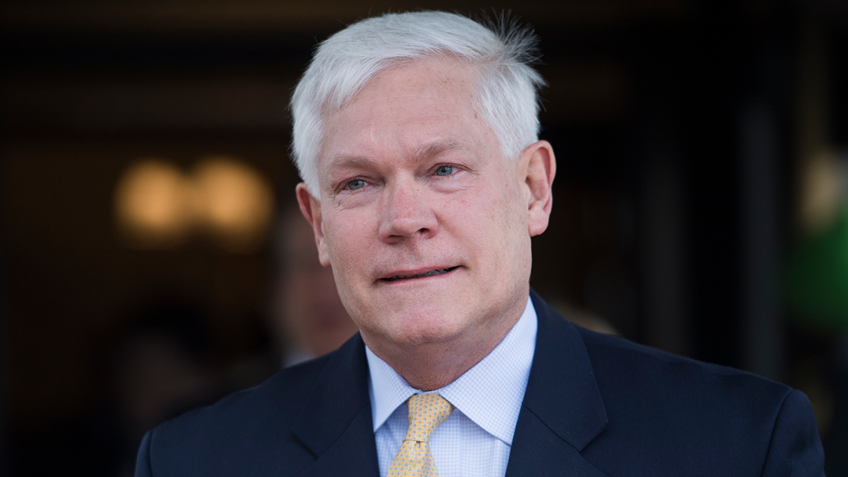 “Pete Sessions is a proven champion of our Second Amendment freedoms. We can count on Pete to protect the constitutional rights of all Americans,” said Chris W. Cox, chairman, NRA-PVF.

Sessions successfully shepherded the Concealed Carry Reciprocity Act through the U.S. House, which is the strongest self-defense legislation to ever come before Congress. Further, he has strongly opposed the Pelosi/Schumer/Bloomberg gun control agenda, including legislation that would criminalize the private transfer of firearms between lifelong friends and many family members. He voted to strike down Obama-era regulations that stripped Social Security recipients of their Second Amendment rights without due process. Sessions also voted for the SHARE Act, an important piece of pro-sportsmen legislation.

Sessions is being challenged by Colin Allred, an “F” rated candidate who would be a rubber stamp for gun control in Washington. Allred opposes concealed carry reciprocity legislation and supports criminalizing the private transfer of firearms between lifelong friends and many family members. He also supports a ban on commonly owned rifles and ammunition. In addition, Allred has publicly stated his belief that it would be better if the Second Amendment had never been written.

“Our freedoms are under attack and we need strong Second Amendment advocates like Pete Sessions fighting to protect our rights. The NRA encourages all members, gun owners and sportsmen in Texas’ 32nd Congressional District to vote Pete Sessions for Congress in November,” Cox concluded. 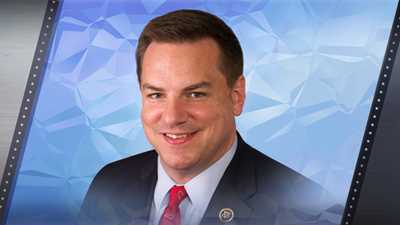