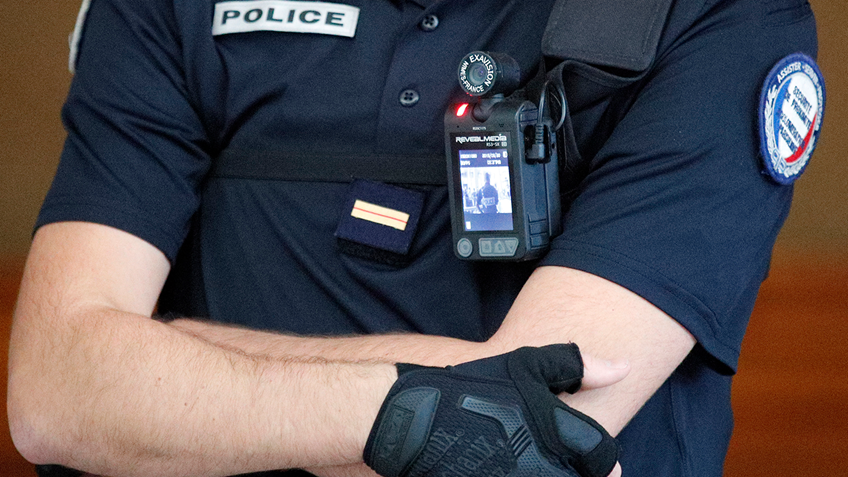 Those who follow international news are painfully aware that France has seen a disturbing amount of terrorist attacks carried out within its borders over the last several years. Most are familiar with the January 2015 attack on Charlie Hebdo, the satirical newspaper based in Paris, which left 12 dead and 11 wounded. Later that year, the horror continued with a coordinated group of attacks in November that left 130 dead and more than 400 injured. Most of the carnage took place at the Bataclan theatre during a concert.

According to French officials, there have been at least 78 attacks carried out by terrorists between October 2013 and March 2018. But other forms of violent crime have also risen in France, which has created a tremendous burden on law enforcement, especially the municipal (local) police.

A recent article by Annabelle Timsit, posted to the online news site Quartz, reports that one proposed response to aid law enforcement is to mandate that municipal police be armed. This suggestion was included in a report released on September 11 by a parliamentary commission tasked by French interior minister Gérard Collomb to find solutions that will help French law enforcement in its efforts to respond to terrorism and increasing violent crime.

Municipal police forces in France, which are the law enforcement units in towns and smaller cities, are under the control of local mayors, and have been somewhat prohibited from carrying firearms. A mayor may request that the municipal police under his authority be armed, but until recently, that has not been very common.

Since 2015, there has been an increase in the national government supplying firearms to the local authorities, although the mayor would still be required to request his officers be allowed to carry arms. If the parliamentary commission’s recommendation is followed, armed municipal police could become mandatory.

Once Again, Resorting to Doing Something that Does Nothing to Stop Violence 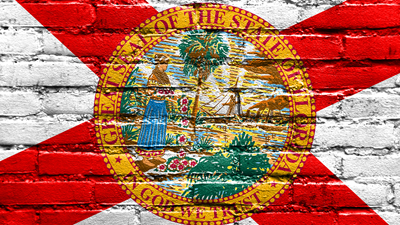