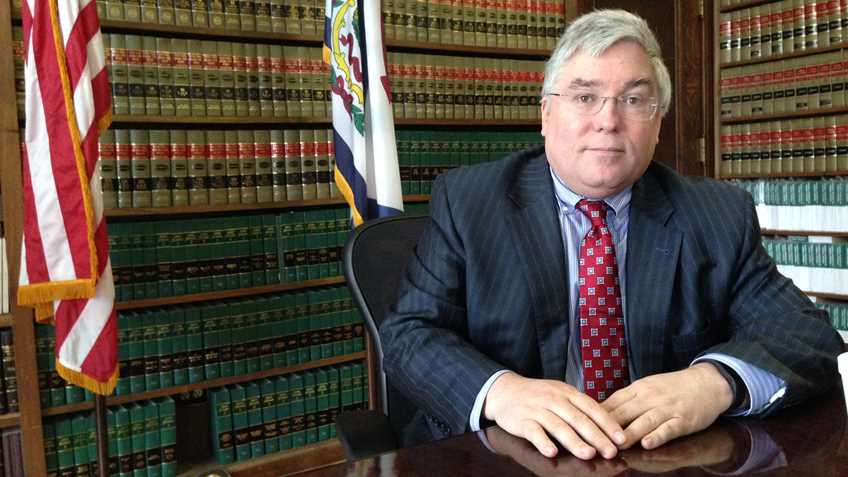 “As attorney general of West Virginia, Patrick Morrisey has strongly supported the Second Amendment, and we can trust him to defend our constitutional rights in the U.S. Senate,” said Chris W. Cox, chairman, NRA-PVF. “Unlike Joe Manchin, Morrisey will stand strong against the Nancy Pelosi and Chuck Schumer anti-gun agenda.”

Morrisey has earned an “A+” rating from the NRA-PVF. This is the highest possible rating a candidate can attain and is reserved only for those with outstanding records of leadership on important Second Amendment issues. As attorney general, Morrisey forged concealed carry reciprocity agreements with other states to help ensure law-abiding West Virginians could carry concealed across state lines without unwittingly becoming criminals.Morrisey also supported the strongest federal concealed carry reciprocity legislation ever to come before the U.S. Congress. His opponent, Joe Manchin, opposes concealed carry reciprocity.

“Gun owners in West Virginia deserve a trustworthy, consistent advocate for their Second Amendment freedoms. Joe Manchin has lost their trust. Patrick Morrisey has earned it. The NRA encourages all freedom-loving West Virginians to vote for Morrisey in November.”

David Hogg gets lesson on campaign finance from Michael Moore