NRA Wins Lawsuit in Washington State, Prevents I-1639 From Appearing on Ballot 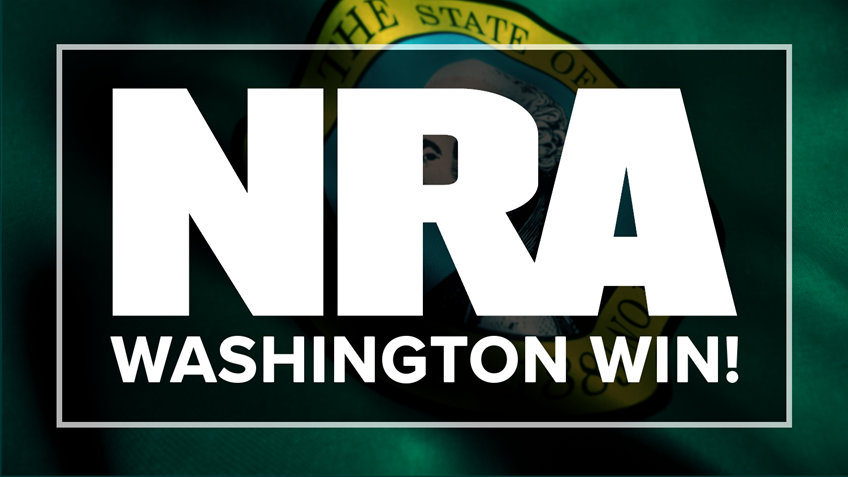 UPDATE: On August 24, the Washington State Supreme Court overturned the decision of the Superior Court and put I-1639 back on the ballot. Visit Initiative1639.org for more information.

Fairfax, Va.—The Thurston County Superior Court today ruled in favor of the National Rifle Association and ordered a writ of mandamus to prevent I-1639 from appearing on the ballot. The judge agreed the signature sheets did not comply with state law – the font size was too small to be readable and didn't include strikethroughs.

“The National Rifle Association is glad to see the court today recognized how negligent, if not worse, gun control advocates were in their signature-gathering for this ill-advised ballot initiative,” said Chris W. Cox, executive director, NRA-ILA. “We got involved because I-1639 tramples on the rights of Washington state voters, and because the way these anti-gun activists went about pushing their agenda was egregious. We applaud this decision, and will remain vigilant in protecting the constitutional freedoms of all Americans.”

• Creates a gun registry for any transfers of commonly owned semi-automatic rifles;

• Introduces a 10-business day waiting period on the purchase of semi-automatic rifles;

• Increases the age limit to possess or purchase semi-automatic rifles from 18 to 21;

• Mandates training prior to purchase;

• And authorizes a $25 fee to be assessed to semiautomatic rifle purchasers.

The initiative proponents will likely appeal the decision to the state Supreme Court and we will continue to advocate on behalf of our law-abiding members in the Evergreen state. 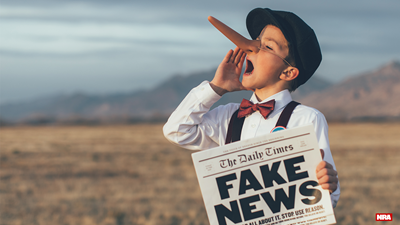