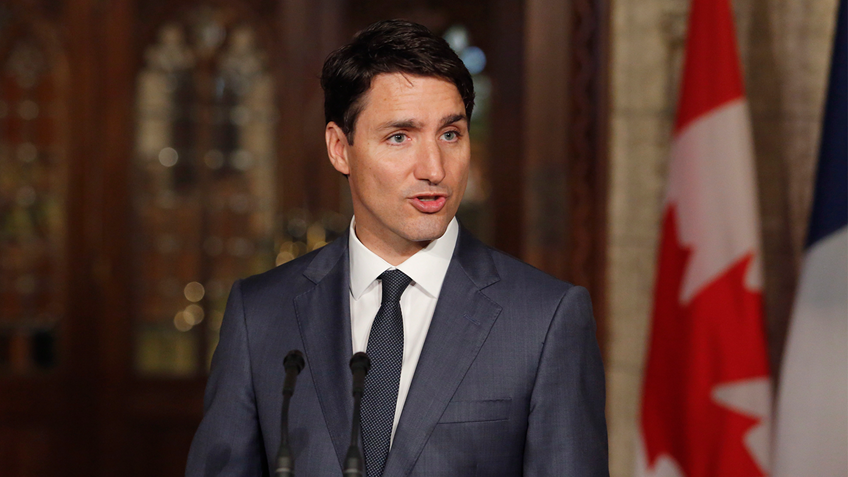 Much like their U.S. counterparts, Canada’s gun control advocates are using tragedy to advance their pre-existing civilian disarmament agenda. Last week, following a shooting in Toronto’s Greektown neighborhood in which two died and 13 were wounded, the Toronto City Council voted in support of a federal ban on all handguns and semiautomatic firearms, and a requirement that gun owners store their firearms at repositories rather than at home. This week brought further anti-gun activism as the third largest party in Canada’s House of Commons called for urban handgun bans and Liberal Party Prime Minister Justin Trudeau expressed his government’s intent to consider a wide array of gun controls.

Under Canada’s current gun control regime, those seeking to possess any firearm must obtain a Possession and Acquisition License. To obtain a PAL, and applicant must submit to a background check, garner references, and complete of the Canadian Firearms Safety Course.

(i) rendered inoperable by means of a secure locking device and stored in a container, receptacle or room that is kept securely locked and that is constructed so that it cannot readily be broken open or into, or

(ii) stored in a vault, safe or room that has been specifically constructed or modified for the secure storage of restricted firearms and that is kept securely locked

There are multiple reports that the Toronto gunman obtained the firearm he used in the shooting illegally.

your government must address the availability of guns in our cities by taking steps to immediately allow municipalities to ban handguns. Half of all firearms involved in gun crime originate from legal domestic sources. These guns are then stolen or sold illegally and end up on our streets. The federal government should not stand in the way of municipal leaders who know their communities best, and want to ban these weapons to keep their residents safe.

The demand is similar to part of the Toronto City Council’s demands, specifically, that they be granted the authority to ban all handguns from the city.

Trudeau appears open to this proposal and more. On July 26, the Globe and Mail reported, “A proposal to ban handguns is under serious consideration, according to a senior official, who was not authorized to speak on the record,” and that Public Safety and Emergency Preparedness Minister Ralph Goodale “and senior civil servants have been tasked with examining the idea of a ban.”

At a memorial for one of the Toronto shooting victims this week, Trudeau seemed open to all manner of firearms restrictions. The prime minister told reporters,

People need to be safe and we need to take the right measures to do that and we're looking at things that have been done around the world, things that have been done in other jurisdictions, looking at the best evidence, the best data, to make the right decisions to make sure that we are ensuring our citizens, our communities are safe into the future.

When asked about a handgun ban, Trudeau replied, “We're looking at a broad range of things.”

On Thursday, Goodale’s spokesperson, Scott Bardsley echoed the prime minister’s sentiment, telling the press, “The recent shootings in Toronto are senseless tragedies and reminders of the devastating effects of gun violence and criminal activity in our communities. When it comes to keeping communities safe from gun violence, we are open to all options.”

The latest moves from Trudeau’s government were met with opposition from the Conservative Party. In a statement, Conservative Shadow Minister for Public Safety and Emergency Preparedness Pierre Paul-Hus explained, “We know that whenever the Liberals attempt to curb crime with new gun laws, they always end up targeting law-abiding firearms owners instead of gang members and other criminals who use guns to commit violence.” Paul-Hus went on to add, “[i]t’s lazy government to ask all Canadians to follow new laws, while the real work is in targeting and going after criminals. That means strengthening penalties for gun crime and keeping known gang members behind bars, two areas where the Liberals have failed.”

NRA-ILA is following the developments in Canada and will keep Grassroots Alert readers apprised of this developing situation.