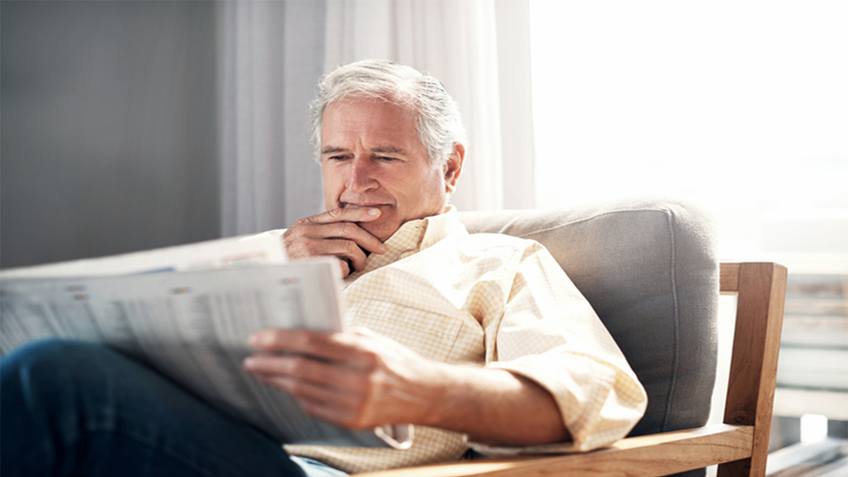 The New York Daily News announced this week that that it was cutting half of its newsroom staff in response to plummeting revenues and circulation. The once-great paper, a New York institution known for its pithy headlines and tabloid format that commuters found easy to read on buses and trains, is failing.

Over the past 99 years, Daily News writers and photographers won 11 Pulitzer Prizes as they covered the city’s ups and downs, including the 9/11 attacks. Yet as it sank financially in recent years, NRA members became more familiar with the paper’s increasingly rabid attacks against Second Amendment freedoms than any professional achievements.

Like clockwork, the Daily News blamed every gun death and evil act of violence on lawful gun owners, the National Rifle Association, and its members – and never the criminals who actually committed the horrific attacks. It sank to a new low when its cover page following the San Bernardino terror attack linked NRA to mass shootings. The craven attack was no surprise, as the paper had mocked politicians offering thoughts and prayers for the victims by announcing that “God Isn’t Fixing This.”

The paper also accused the NRA of terrorism following the Orlando terror attack – cowardly announcing “Thanks NRA”. It shrieked about the “NRA’s Sick Jihad” after the NRA opposed anti-gun politicians seeking to prohibit those on secret government watch lists from purchasing firearms. The Daily News never acknowledged that the ACLU had itself denounced “error-prone and unfair watchlists” as an improper way to regulate guns and even testified in Congress against the policy.

NRA members may remember the Daily News for reporter Gersh Kuntzman’s article that infamously claimed firing an AR-15 bruised his shoulder and “gave me a temporary form of PTSD.” Yet this was far from the worst performance by a Daily News reporter.

Sports reporter Mike Lupica combined a blazing anti-gun passion with a stupefyingly poor knowledge of firearms. In a 2014 rant, he blamed the Sandy Hook shooting on “slow thinkers, starting with the mouth breathers from the National Rifle Association,” while wrongly stating that Sandy Hook shooting was committed with an “automatic weapon.”

Lupica’s irrational hatred of the AR-15 drove him to argue that the Newtown killer would not have been so effective “if he were simply using a handgun,” ignoring the fact that worst school shooting in U.S. history was carried out at Virginia Tech with two handguns. He even incorrectly claimed that an AR-15 was used in the Washington Navy Yard shooting (it was a shotgun).

Actions have consequences, and the shrill, one-sided diatribes have clearly gone stale. The owners of a paper that insulted its readership with cheap attacks on lawful gun owners and America’s leading gun rights organization have slashed its staff in the wake of decreasing circulation and advertising revenue.

We hope to be forgiven for a few moments of schadenfreude as the paper that presumed to write our epitaph slips beneath the waves. 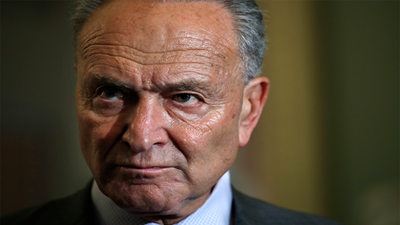