Yesterday, the Utah School Safety Commission met with the press to discuss their policy recommendations which they believe will make schools safer.  Unsurprisingly, their list seems to be the same policy ideas being strongly pushed by out-of-state anti-gun organizations across the nation.  During the press conference, multiple policies were proposed that would only burden the rights of law-abiding citizens.  Those proposed policies included:

The Utah School Safety Commission is pushing for policies that will do nothing to keep students safe.  Instead, they are playing politics with the Second Amendment rights of Utah’s law-abiding gun owners and bowing to out-of-state gun control organizations and their political agenda.  Don’t be fooled by this political pandering.  Utah gun owners and sportsmen need to remain vigilant and make their opposition to these anti-gun proposals known during the 2018 Elections.  Stay-tuned to NRA-ILA Alerts and www.nraila.org for more information and action items regarding these issues. 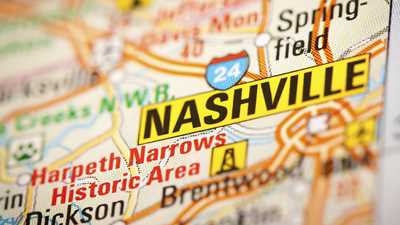