Earlier today, the proponents for Initiative Petition 44 announced they are suspending their campaign for the year and will no longer seek to place the initiative on the November ballot. If passed, IP 44 would have forced law-abiding gun owners to render their firearms useless in a self-defense situation and would have severely restricted Oregon's youth hunting program.

As previously reported, NRA and the Oregon Hunters Association filed a legal challenge in the Oregon Supreme Court contesting the misleading and inadequate ballot title prepared by the state Attorney General.  The Oregon Supreme Court certified the ballot title as prepared by Attorney General Rosenblum on Monday.  Proponents would have had to gather 88,164 valid signatures by July 6th to qualify the initiative for the November ballot. 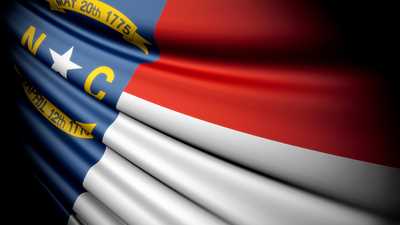