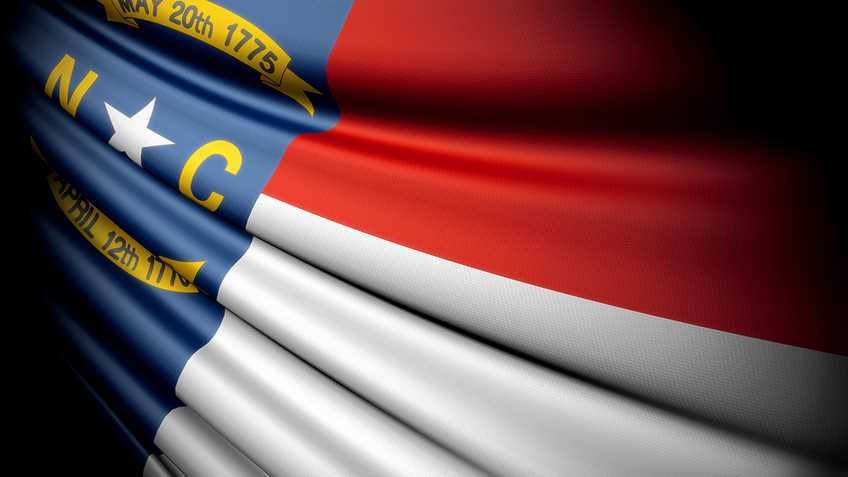 Today, the North Carolina Senate passed Senate Bill 677 by a 44-4 vote.  This important pro-hunting legislation will now be referred to the House for further consideration.  SB 677 seeks to amend the North Carolina Constitution to affirm that it is a right of the public to hunt, fish and harvest wildlife as such:

The right of the people to hunt, fish, and harvest wildlife is a valued part of the State's heritage and shall be forever preserved for the public good. The people have a right, including the right to use traditional methods, to hunt, fish, and harvest wildlife, subject only to laws enacted by the General Assembly and rules adopted pursuant to authority granted by the General Assembly to promote wildlife conservation and management and preserve the future of hunting and fishing. Public hunting and fishing shall be a preferred means of managing and controlling wildlife. Nothing herein shall be construed to modify any provision of law relating to trespass or property rights.

Hunting, fishing, and harvesting wildlife are not only cherished American traditions, but when paired with science, are an integral part of wildlife management and conservation.  Unfortunately, misguided extremists have been trying for decades to incrementally or outright ban hunting, fishing, and harvesting wildlife.  This amendment guarantees the sporting traditions that you have enjoyed will still be around for future generations of Americans and that regulations will always be based on sound science.  Currently, 21 other states have similar provisions in their states’ constitutions.

Your NRA would like to thank Senators Danny E. Britt (R-13), Norman Sanderson (R-2), and Tom McInnis (R-25) for introducing this bill as Primary Sponsors.  Please stay tuned to www.nraila.org and your email inbox for further updates on this bill as it moves through the North Carolina House.