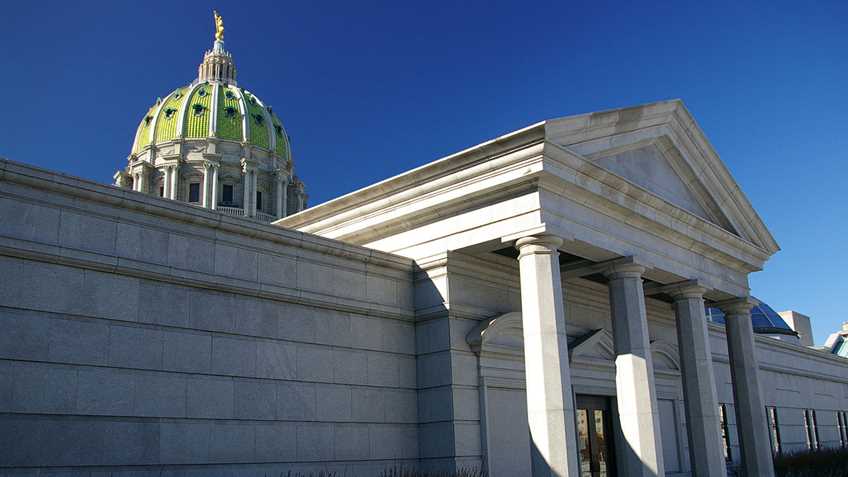 House Bill 1400 is a “universal” background check bill that would ban the private sale or transfer of rifles and shotguns in the Commonwealth.  These measures place undue burden on law-abiding gun owners when criminals, by definition, do not follow such laws.  According to the U.S. Department of Justice, “universal” background checks “effectiveness depends on…requiring gun registration.”

House Bill 1872 would make it a crime to knowingly possess an “accelerated trigger activator” that is designed or functions to accelerate the rate of fire of a semi-automatic firearm.  The broad and overreaching provisions in this legislation could potentially criminalize firearm modifications such as competition triggers, and ergonomic changes that are commonly done by law-abiding gun owners to make their firearms more suitable for self-defense, competition, hunting, or even overcoming disability.

House Bill 273 would create a voluntary self-exclusion list that could result in the permanent loss of an individual’s Second Amendment rights. A lifetime prohibition would prevent any chance of having their rights restored at a later time.

House Bill 2227 creates so-called “extreme risk protection orders” whereby a hearing would be held, firearms would be seized and constitutional rights suspended with little to no due process.  Under House Bill 2227, a law-abiding gun owner could lose their right to own or possess a firearm and then have the burden placed on them to prove the false nature of the petition in order to have their firearms returned.  This legislation does nothing to improve public safety, and allows for an extremely broadly definition of who can petition to remove someone's Second Amendment rights.