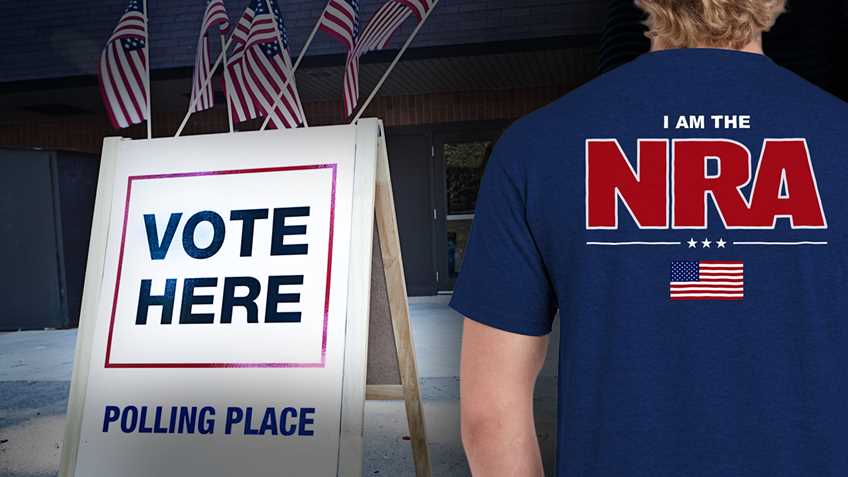 The Supreme Court struck down a Minnesota law that forbade voters from wearing “political insignias” at polling places after the law was challenged by a voter who was told he must remove or cover his Tea Party shirt.

It is beyond a doubt that the state's application of the law unfairly discriminated against the free speech of NRA members. The lawyer for the state himself told the court that, under the law, a shirt with the slogan “Parkland Strong” would be permissible, while an NRA shirt would not. Ironically, while a shirt displaying the text of the First Amendment would be allowed, a Second Amendment shirt, which “could be viewed as political” would not.

The Supreme Court was right to conclude that the vague standards set by the Minnesota law violated the right to free speech. Since a polling place is considered a public forum, government restrictions on speech may not discriminate based on speakers viewpoints. Clearly, Minnesota’s interpretation of what constituted forbidden “political insignias” was biased against the viewpoint of gun rights advocates.

This case evidences, once again, the entwined nature of the First and Second Amendments. Without the First Amendment, we cannot advocate our support for the Second. As NRA members know, without the Right to Keep and Bear Arms the Right to Free Speech falls at the mercy of the whims of the government. It is ridiculous to assert, as the State of Minnesota did, that the Right to Keep and Bear Arms is somehow “more political” than our other constitutional rights.

We applaud the Supreme Court’s decision not to allow the State of Minnesota to shut down the expression of certain viewpoints, while allowing those they find favorable, under the guise of creating an apolitical space. NRA members, and all freedom-loving Americans, must continue to stand up to any government official or law that seeks to silence us based on our outspoken support of the Second Amendment. 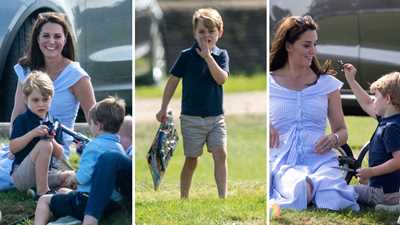