Everytown spends a lot of time b*tching and moaning on Twitter but their actual efforts to curb gun violence are pretty much limited to just that. And of course, demanding Congress pass a bunch of gun laws that are already on the books or calling for an assault weapon ban that failed when it was tried during the Clinton years.

You know, the Clinton who could actually win? 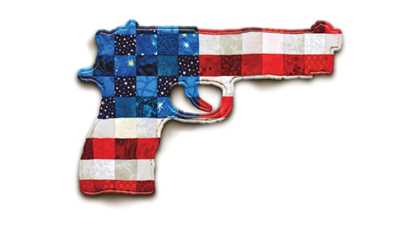