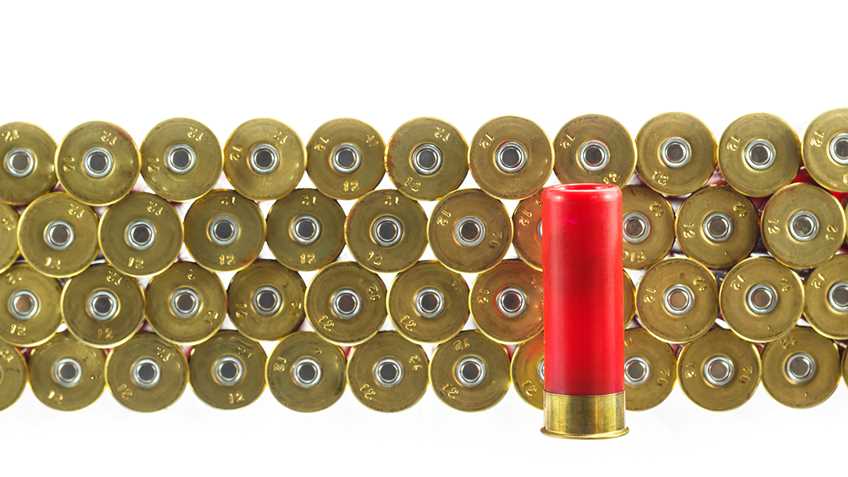 Fairfax, Va.—The California Rifle and Pistol Association, with support from the National Rifle Association, today filed an important lawsuit in the U.S.District Court for the Southern District of California challenging the state’s new restrictions on the sale and transfer of ammunition.

“As a result of these laws, millions of constitutionally protected ammunition transfers will be banned in California,” said Chris W. Cox, executive director, National Rifle Association Institute for Legislative Action (NRA-ILA). “It is wrong to treat California’s law-abiding gun owners like criminals.  The NRA is proud to assist in this fight.”

These restrictions, enacted in 2016 as part of the “Gunmageddon” bills and Proposition 63, require all ammunition sales and transfers to be conducted face-to-face at California licensed firearm dealers or licensed ammunition vendors. Beginning July 1, 2019, all ammunition purchasers will be required to pass a background check before taking delivery of any ammunition.

The lawsuit, entitled Rhode v. Becerra, challenges California’s new ammunition sales restrictions on the basis that they violate the Second Amendment of the U.S. Constitution as well as the Commerce Clause.

Leading the lawsuit is Kim Rhode, a six-time Olympic medal winner who uses specialized ammunition approved by the International Shooting Sport Federation during the competitions in which she participates.  Joining her are several other law-abiding California gun owners and out of state businesses that can no longer ship ammunition directly to their California customers.

The filing of Rhode marks the fourth lawsuit filed by CRPA attorneys with the NRA challenging the provisions of Proposition 63 and the other “Gunmageddon” bills.