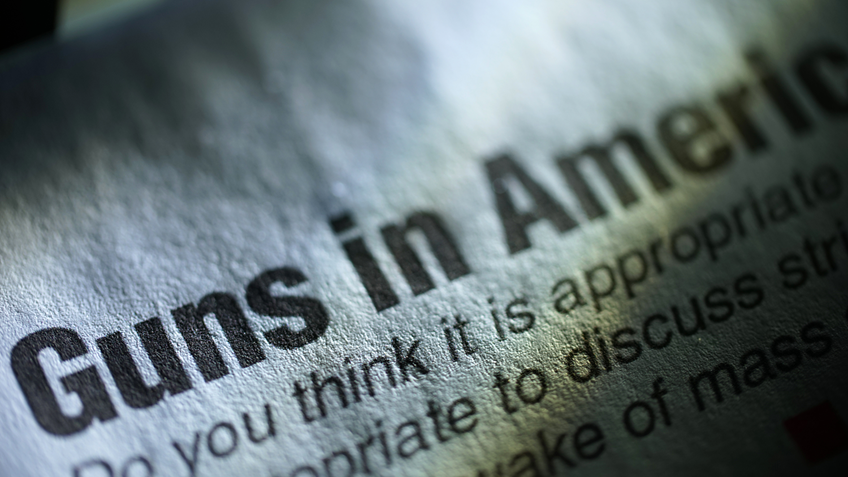 The Rand Corporation, a “research organization that develops solutions to public policy challenges to help make communities throughout the world safer and more secure, healthier, and more prosperous,” released an ambitious review of existing firearms-related research earlier this month. This was the culmination of two years and a million dollars of effort.

Read that again: “Thousands of studies.” If you’ve read any of the major newspapers, you would have been led to believe that there has been no research on anything related to firearms since the Dickey amendment prohibited tax dollars being used to advocate for gun control, yet Rand managed to find thousands of studies that had been published since 2003 or had been cited at least 70 times. Well-known gun violence researchers Philip J. Cook and John J. Donohue published an article in Science last December that acknowledged that a lack of government funding research isn’t the obstacle to research some gun control proponents claim. They noted, as did NRA-ILA Executive Director Chris Cox, that the National Institutes of Health spent more than $11 million on “gun violence-related” projects between 2014 and 2017 – and that certainly did not fund even a fraction of the studies reviewed by Rand.

After excluding studies that were not designed to identify causation (a necessity when studying the effect of a specific policy), the researchers identified 62 studies that met their realistic criteria. Most of the studies were excluded on the basis of their design or for other methodological concerns. Let’s examine some of their key findings and recommendations.

Rand identified “moderate evidence that laws prohibiting the purchase or possession of guns by individuals with some forms of mental illness reduce violent crime, and there is limited evidence that such laws reduce homicides in particular.” As such, Rand recommends states should include prohibiting mental health histories in their background checks records and recognizes that the “The most robust procedures involve sharing data…with the National Instant Criminal Background Check System.”

In other words, dealer background checks and an improved mental health records component of the background check system are two steps that can reduce violent crime and homicides. Rand notably found inconclusive results linking any of the most popular proposals from gun-control advocates with a reduction on violent crime. 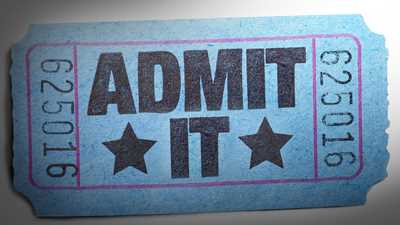