Senator Fontana boasts that his proposed legislation would broaden the scope of what Pennsylvania considers an “assault weapon,” including a ban of more than 150 commonly owned firearms.  This legislation would also ban the sale of standard capacity magazines that hold more than 10 rounds of ammunition.  Senator Fontana declared that this ban would mirror a law enacted in Connecticut, which is considered to be one of the worst infringements upon Second Amendment rights in the nation.

This legislation attempts to brand many common semi-automatic firearms as “assault weapons” to drum up unnecessary fear of their ownership.  In reality, these firearms are only being defined by aesthetic features that in no way affect the functionality of the rifle.  Semi-automatic firearms only fire one shot per action of the trigger, and such technology, along with standard capacity ammunition magazines, have been available to American consumers for over a century.  Semi-automatic rifles and standard capacity magazines are commonly owned by law-abiding citizens for various purposes such as self-defense, recreation, competition, and hunting.

The congressionally-mandated study on the federal “assault weapon ban” of 1994-2004 found that the ban had little, if any, impact on crime, in part because “the banned guns were never used in more than a modest fraction” of firearm related crime.

This legislation is nothing more than another attempt at infringing on our Second Amendment rights with policy that has been proven to do nothing to stop crime.  Please contact your state Senator and urge them to oppose this misguided legislation.

Minnesota: Anti-Gun Legislation to Be Considered in House Committee Tomorrow 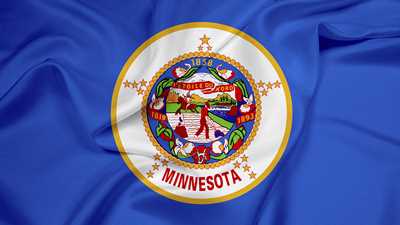