Every Single Government Authority Failed In Parkland. And They Expect Americans To Forfeit Our Self-Defense Rights To Them?

On Thursday night, the American public learned two bombshell pieces of information regarding the Parkland, Florida mass shooting. First, we learned that the Broward County Sheriff’s Office was told in November that the Parkland shooter “could be a school shooter in the making” but deputies didn’t bother to write up a report; that report “came just weeks after a relative called urging BSO to seize his weapons.” Then, in even more shocking news, we learned that an armed school resource officer at Marjory Stoneman Douglas High School sat outside and waited for four minutes during the six minute attack that ended in the deaths of 17 human beings. 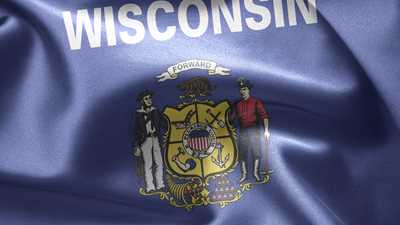