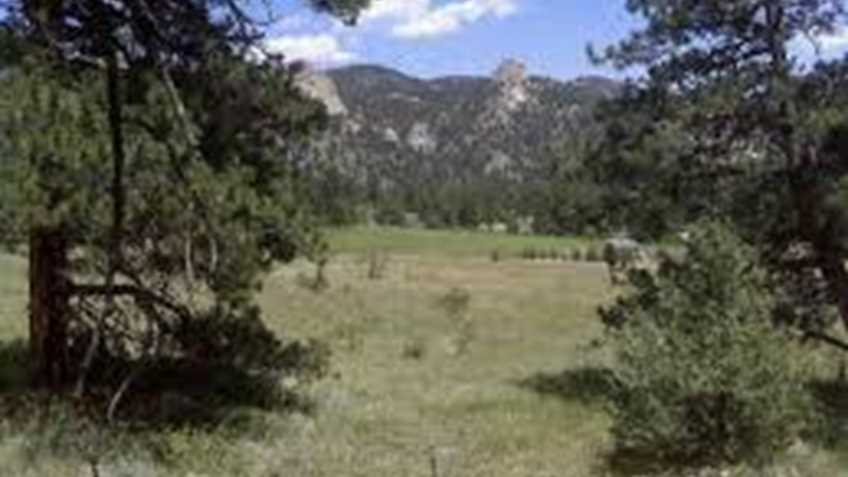 NRA-ILA sent you an alert last October about open houses the Partnership was hosting to share with the public maps depicting four different scenarios for recreational shooting, including a map that showed all the forest lands within the Arapaho-Roosevelt closed to shooting.  The maps were based on past input from the public and other entities.

Attendance by sportsmen and women at this upcoming meeting is critically important if we are to maintain a level of accessible recreational shooting that accommodates the needs of the surrounding communities.  Information gathered during the planning process will be incorporated into a draft plan that will be available for public review and comment later this year. 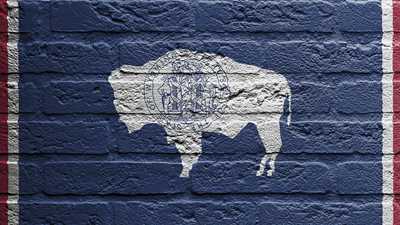