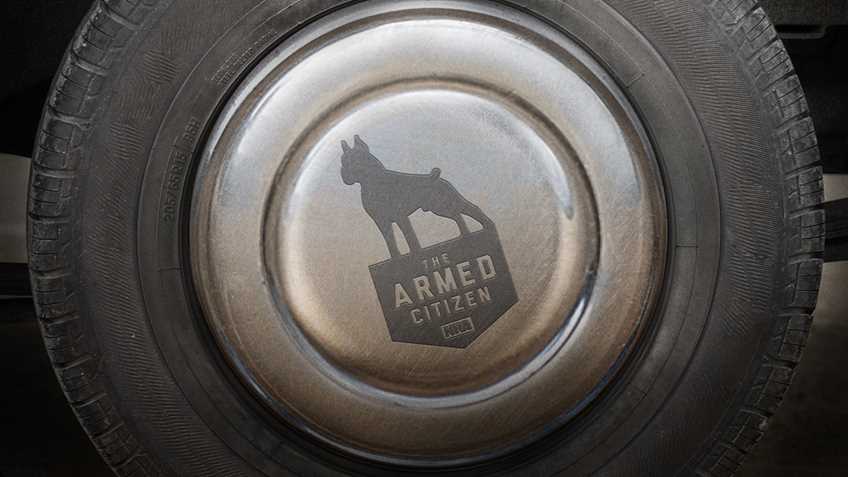 A man was shot by a tow-truck driver who New Orleans police say was acting in self-defense Friday night in the Lower Garden District. Officers were called to the 1800 block of Felicity Street just after 6 p.m. where a tow-truck driver reported shooting a man who was attacking him. Police say the man shot sustained a non-fatal gunshot wound and will be charged in the incident. The tow-truck driver will not be charged.

IN THIS ARTICLE
Louisiana Armed Citizen
UP NEXT x

One shot after home invasion in Springdale Township

Louisiana: Package of Pro-Gun Bills Heads to the Governor’s Desk

Louisiana: Important Second Amendment Legislation up for Vote in Both Chambers Today!